Douglas Rogers on The Last Resort, His Funny, Harrowing Memoir

Inspired by the likes of Absurdistan comes a bizarre, tragic and funny memoir about life in Zimbabwe. 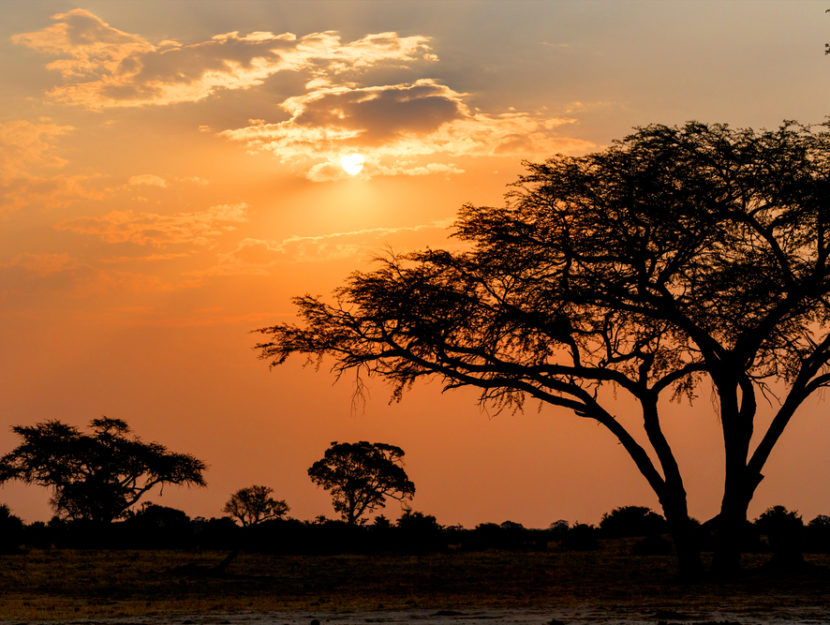 Read It Forward: The Last Resort is very funny, despite the harrowing subject matter. How did you come to write it this way?

Douglas Rogers: I was in a restaurant in Manhattan one night in early 2005 with the writer Melanie Thernstrom and I told her the tragic story of my parents’ lives, how their once beloved backpacker lodge was now a brothel, how my Mom was reduced to cooking meals on a portable gas cooker, that my Dad was cultivating a marijuana crop to earn a little money. Tears were rolling down her face. But she wasn’t crying, she was laughing. She said something like, “I’m really sorry but what you just told me is actually quite funny.” I realized then that I had to look at it in a completely different way.

RIF: What books did you read to get yourself in the frame to write this way.

DR: The first book that made me think I could write it funny was Gary Shteyngart’s Absurdistan, which is a novel set in some former Soviet republic. The politics in Absurdistan reminded me of the politics of Zimbabwe. Also the main character is stuck between two worlds, as am I. Then I read and re-read Scoop which Waugh wrote in the 1930s but is still incredibly relevant and accurate. I read a lot of Graham Greene to put me in a mood. Our Man in Havana; The Power and the Glory, Heart of the Matter. And finally Laurie’s Lee’s As I Walked Out one Midsummer Morning which I’d never heard of before but a friend recommended. It’s the best travel memoir I’ve ever read.

RIF: Your parents are incredibly resilient, creative and amusing.

DR: Well, when I started looking at their situation in this different way, it gradually dawned on me that there was something quite heroic about them. They were adapting, surviving, even thriving. They were certainly living a far more interesting life than I was. Of course, it helped that, like most Zimbabweans, they had an incredible ability to laugh at the absurdity of their situation.

RIF: Did you write the book and sell it, or write a proposal first and get a book deal?

DR: I did it the old fashioned way. I wrote a proposal which I worked on for about six months, got an agent, then got a book deal. The proposal was the main thing; it made writing the book much easier because I did the hard yards in the proposal.

RIF: We learn a lot about Zimbabwe history and politics, but it doesn’t overwhelm the narrative.

DR: I’m bored with politics in Zimbabwe and I come from there. What must other people think? Besides, there is no politics in Zimbabwe in the way we talk about politics elsewhere. It’s just bullshit – mob rule. In some ways it should not even be credited with analysis. But of course the bullshit affects everyone’s lives, so I realized I had to tell the story of the bullshit politics through the lives of oridinary people – y parents and all the characters on and around the farm, from both sides. In that way I hope that people will come to understand how absurd the politics is, without me giving a lecture.

RIF: It reads more like a character-based novel than a memoir; you are almost incidental to the story.

DR: Yes, my role is a guide. I am learning about my country at the same time as the reader is. To make it different from other African memoirs, I focused as much as possible on characters and the comic absurdities of the country. Miss Moneypenny for example, my father’s currency dealer, a sweet middle-aged white lady who becomes a money launderer. Or the way my parents argue about ‘tactics’ in the same way my New Jersey in-laws might argue about traffic on the Garden State Parkway.

All this was in the proposal. But it was after I got the book deal that the really amazing things began to happen on the farm. Everything that appears in the second half of the book presented itself to me after the proposal. The Political Commissar. The Soldier who is a spy. Fatso and the discovery of the Marange diamond field over the hills. The mysterious Tendai who leases the lodge. The MDC activists who hide out in the chalets. As a writer this material, these characters, were just pure gold. At times I literally thought my parents were setting it all up for me. I would phone my Dad and he’d say: “Christ, you won’t believe what’s happening now.” By the end, my ‘memoir’ had turned into a true-life adventure, complete with a dramatic final plot twist.

RIF: Was it easy to get an agent and a book deal?

DR: Every agent I sent the book to in New York wanted to represent it, and I went with Heather Schroder at ICM who represents Candace Bushnell, Paul Coelho, Wells Tower, the boy who harnessed the wind kid. She loved it that it was funny. But of all the publishers she sent it to only one was interested: John Glusman at Crown/Random House. Peace be upon him.

RIF: What did your parents make of you writing it.

DR: I think the fact that they knew I was writing a book about them energized them, gave them renewed purpose. They wanted a record of what they were going through. But they also didn’t want to be seen as victims, as clichés in yet another depressing African story. The story of Zimbabwe is of course depressing, but it’s also much more than that: it’s a story of survival, of heroism, of ordinary people – white and black – doing extraordinary things. I see the material my parents gave me as a gift. The book is my gift to them.

RIF: Was it difficult to write about your parents objectively as a journalist?

DR: My mother had told me certain things about my father in confidence that I knew I would have to write about. I worried about their reaction, but when I started sending them chapters they both told me they thought I was portraying them honestly. What was more difficult – and remains worrying – is writing about their politics.

RIF: What have been the most harrowing times in Zimbabwe for your parents?

DR: The election re-run mayhem between April and July, 2008. My parents raised my sisters and me on farms during the Liberation War, but the only time I’ve ever heard terror in my Mom’s voice was during those three months last year. They had begun sheltering opposition activists at that point. The Solider was hovering around, and the war vets were closing in. I was certain they would be murdered.

RIF: Would your parents ever leave Zimbabwe?

DR: Only on a holiday.

RIF: What was your parents’ perception of America, which they’ve visited only once?

DR: They were amazed at how well it functioned: electricity, lights, water, subways, friendly service, shops filled with stuff. It was exhilarating. They loved the Hudson River Valley, and northern New Jersey where Grace’s parents live, seeing flags flying in gardens, the unashamed patriotism. And they liked the openness of the people. They told a lot of my friends that they have no idea how lucky they are to be living here.

RIF: Having been born and raised in Zimbabwe, what are your thoughts on the current political situation there?

DR: I worry the opposition will be co-opted and compromised by the regime. Staying in power is Mugabe’s great genius. But, messy as the ‘power-sharing’ agreement is, I think society is opening up just enough for there to be no turning back. Most of all I have faith in the talent and character of ordinary Zimbabweans to rebuild the country.

Critics Rave about The Last Resort

“This vibrant, tragic and surprsingly funny book is the best account yet of ordinary life—for blacks and whites—under Mugabe’s dictatorship.”
—The New York Times Book Review

“A nuanced, funny, and heartbreaking story.”
—The New Yorker

“A ripping yarn….[moves] beyond memoir to become a chronicle of a nation.”
—Time

“Zimbabwe in vertiginous decline is the backdrop for Douglas Rogers’s corrosively funny The Last Resort, in which Roger’s parents, among the country’s last remaining white farmers, attract everyone from prostitutes and diamond dealers to their backpacker lodge.”
—Vogue, featured in “The Season’s Best Memoirs”

• Sneak Peek: Download an excerpt of The Last Resort by Douglas Rogers

• Photos: Check out stunning photos of the people and places featured in The Last Resort by Douglas Rogers

• Blog: Read Douglas Rogers’ blog, including a recent post about a special offer for a one-of-a-kind safari!

• Podcasts: Listen to Douglas Rogers discuss The Last Resort and other writing projects

• Goodreads: Check out what readers are saying about The Last Resort by Douglas Rogers 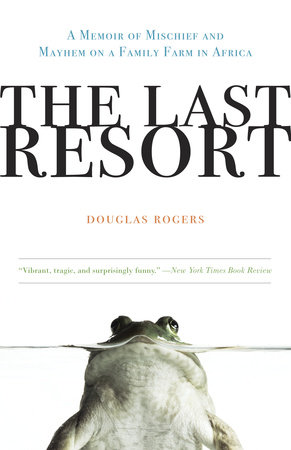 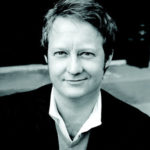 DOUGLAS ROGERS is an award-winning journalist and travel writer. He was born and raised in Zimbabwe and now lives in Brooklyn.