Lovers of all things western know the story of Doc Holday. Few know the true life of the man behind the name. 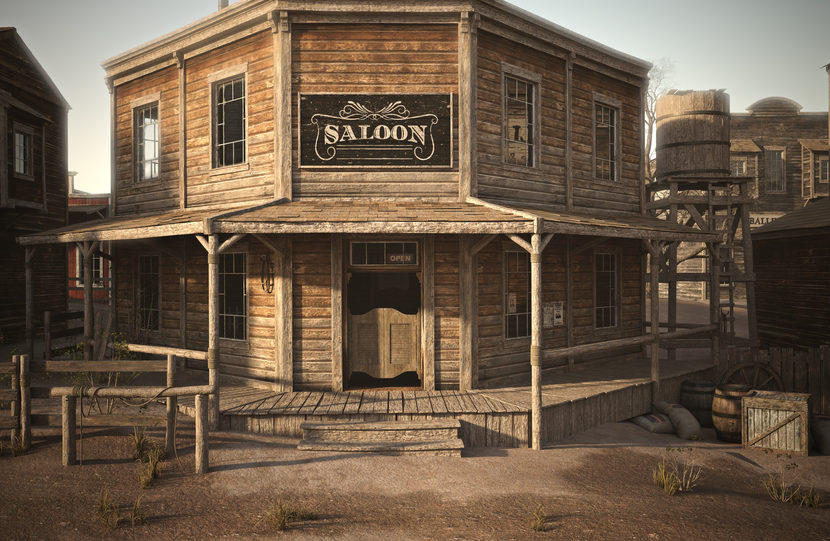 Doc Holliday has always fascinated me. Maybe it’s because of all the movies, or because he had TB and died young like my grandmother, or because I was exposed to TB and had to take pills for a year which was scary. But I think it’s mainly because I love all things Western and the larger-than-life characters that seem to take root in the western landscape.

With Doc, Mary Doria Russell explores the life of the infamous Doc Holliday. Mary Doria Russell is a fine writer. I’d recommend any of her books because she is meticulous in her research and in crafting engaging, thoughtful stories.

Each of her novels is different. Most people think of The Sparrow when they think of her novels. Many feel it is one of the most intelligent science fiction novels ever written.

In The Sparrow, Russell has mixed Catholicism with science and created a story of a voyage, organized by Jesuits and scientists, to another planet where an alien race has been detected. It is such an odd mix of people put into a foreign – yet somehow familiar – situation that it haunts you once you’ve read it. I find myself thinking about its themes over and over again. Even for those who say they don’t like science fiction, I know many who have been glued to the book until the end.

Russell also writes historical novels. Her A Thread of Grace is a heart-wrenching tale , set in WWII, about Jewish people being escorted to safety by Italians, only to find out that Mussolini surrendered to Hitler and that they are in danger again.

In Dreamers of the Day, she introduces us to a spinster named Agnes who has by chance survived the 1919 flu epidemic and has enough of an estate to travel to Cairo where she meets the famous T.E. Lawrence, Lady Gertrude Bell and Winston Churchill and where she falls in love with a German spy. Both use history to help tell the story.

Doc is her newest novel about John Henry Holliday’s early life in Georgia, and it follows him eventually to Dodge City, Kansas, where he befriends the Earp brothers has a tempestuous relationship with Kate Haroney, a prostitute, and deals with other infamous men and many ne’er-do-wells.

Russell focuses on the details of Doc’s life that are often overlooked because of the wild gun slinging tales that followed him. In this book, we see Doc Holliday more realistically – a young, frail man, who spoke three languages, was a fine dentist and a true gentleman, an expert profiler and a gambler who knew how to handle a gun.

Reading this made me wish I travel back to Dodge for a spell because Doc was so much more than what films and novels made him out to be. It is a novel that will speak to those who love the West, and it offers many great discussion points.

Lisa Casper is a member of the events staff at Tattered Cover Book Store in Denver, CO, which is hosting Mary Doria Russell for a special event on May 18. See details below.