10 second novels that surpass the greatness of the firsts. 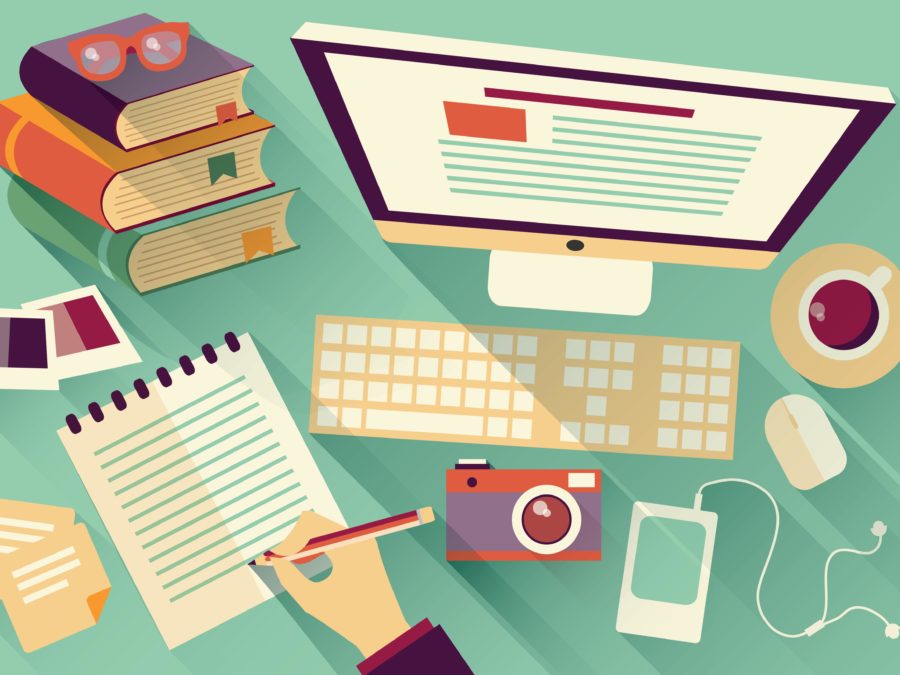 Okay, so now you’ve published your first novel! And, better still, it’s highly acclaimed! Your picture’s in The New York Times! You may have even won a prestigious award! All of your dreams have come true!

Now all you have to do is repeat the process all over again, except now the likeliness of duplicating the first book’s impact, receiving the same accolades, and winning more awards is basically a fraction of what it was your initial go around—which, even then was pretty remote—and if you understandably fail to achieve these things (again), you’ll disappoint people you’d never asked to esteem you so highly in the first place—and here you thought you’d made it and were finally free from the thankless work of obscurity, but these people, the very ones who lifted you from anonymity, now seem to be almost deliberately forcing back down into it.

The concept of the Difficult Second Album is a little tricky in literature since not all first books warrant the attention that makes a follow-up so seemingly insurmountable. And anyway, unless we’re strictly talking sales, the whole thing is totally subjective. I might prefer the youthful energy of a writer’s debut, while you favor the maturation of their second effort—who can really say? So for this list, I wanted to highlight some novels that came with various degrees of expectations, some from the literary world at large, and some from my own personal interest—but all of them show how even the most startling and singular your first novel is, there is nothing quite like having to start all over again with a blank white page, but this time with the heavy burden of agents and critics and readers awaiting each click of the keyboard. These incredible second novels prove that the sophomore slump didn’t affect these authors one bit.