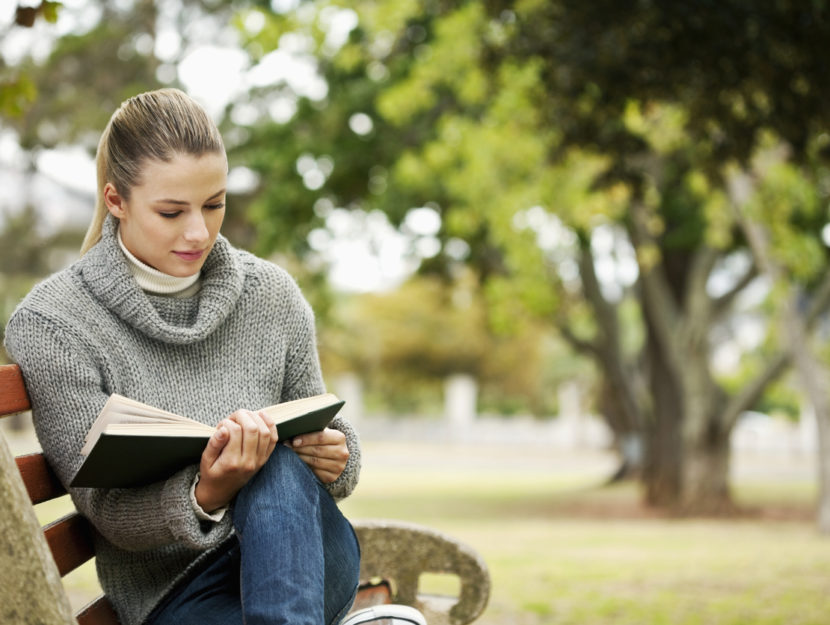 Every so often, a work of fiction comes along that causes you to stop in your tracks, to mumble breathless platitudes as you read, to become well, for lack of a better word, obsessed with the author. And sometimes you learn that the book is the author’s first and suddenly, everything you were already feeling seems weightier somehow. As if you were witnessing a teenaged Beethoven bang out his first sonata. Debut novels introduce us to an author’s voice, style and talent and makes us add them to our “ones to watch list.” Here, a collection of 21 debut novels that will have you looking forward to their second books with excited impatience.