By David Roberts • 10 years ago 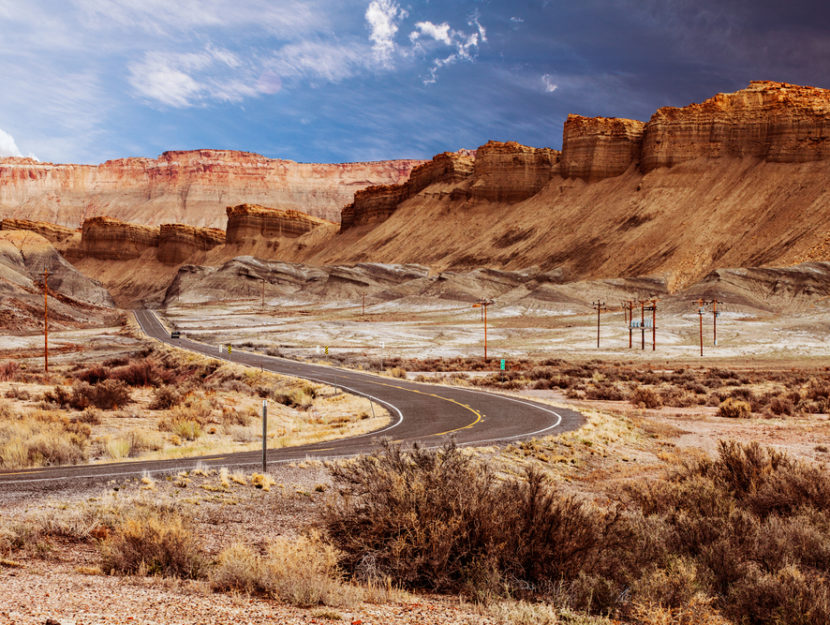 The title of this book carries a deliberate double meaning. Since 1998, when I first visited the Escalante country in a concerted effort to see if there was anything new that could be learned about the fate of Everett Ruess, I have cherished the hope that the passionate wilderness wanderer who disappeared so enigmatically in 1934, at the age of twenty, might actually be found. Or if the remains of his body could not be discovered, that enough clues could be ferreted out of the desert and the canyons so that we might be able to determine just how and where the young man met his untimely end.

I was hardly alone in that quest. During the more than seven decades that have elapsed since Everett vanished, all kinds of dedicated sleuths (and not a few mystical wackos) have made it a personal goal to solve the riddle of the vagabond’s disappearance. The cult of Everett Ruess, which has steadily grown over the years, centers on that riddle. Every devotee who responds to the romantic intensity of Everett’s writing or the visionary rapture of his paintings and blockprints wants to know what happened to him after he headed into Davis Gulch in November 1934.

Yet at the same time, steeping myself in the writings and artwork served another purpose, which was to “find” Everett Ruess in the maze of his moods and contradictions. What made him tick? What was he ultimately after? Why did he need such unrelenting solo adventures in the wilderness to test himself? And if he had a goal beyond endless wandering, how close did he come to fulfilling it?

Then, for more than a year, between the summer of 2008 and the autumn of 2009, along with a small group of friends and associates in southeastern Utah, I thought that we might have actually found Everett’s body, wedged awkwardly inside a rock crevice in the sandstone monocline of the Comb Ridge. The ins and outs and ups and downs of that bizarre discovery and its aftermath took all of us on an extended emotional roller- coaster ride, and provoked a public response reaching as far as Russia and Japan.

It may be that the mystery of Everett’s disappearance will never be solved. But thanks to the controversy that swirled around Comb Ridge, we have more hints and clues about the wanderer’s fate— and about his character— than we have ever had before. In that sense, Finding Everett Ruess may form the appropriate rubric for a collective quest to solve a riddle that has no parallel in the history of the American West.

Download an excerpt of Finding Everett Ruess by David Roberts. 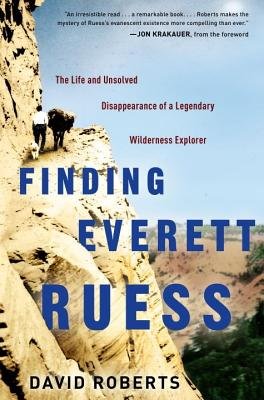 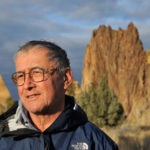