“Erik Larson's tour de force of narrative nonfiction hasn't been matched - until now…True-crime at its best.” 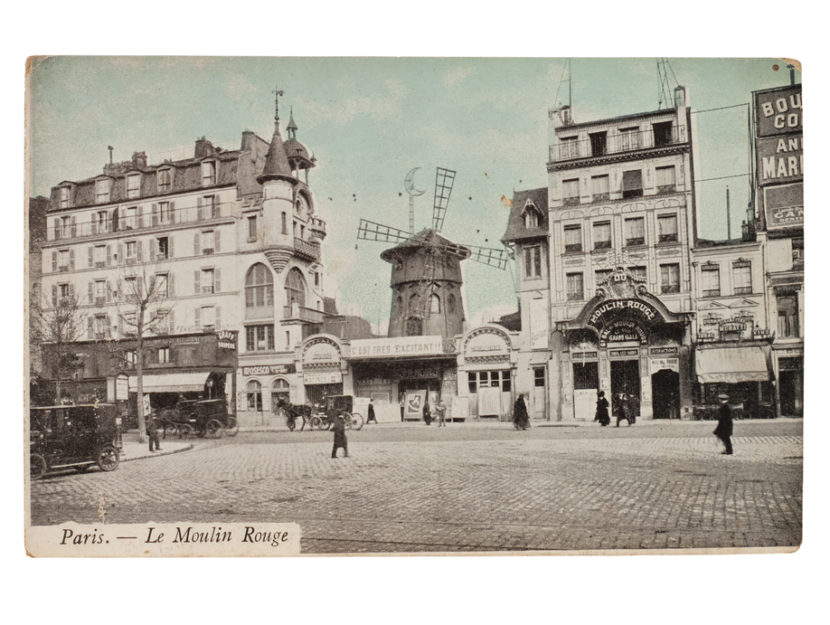 “Death in the City of Light begins at 21 rue La Sueur in the heart of Paris’s fashionable 16th arrondissement. It is a March evening in 1944 when two police offers arrive at a townhouse after receiving complaints of a thick, black smoke emanating from the building. Upon entering, they discover a horrific scene – hands, feet, skulls, and bodies in various states of decomposition. Down in the basement they discover the source of the smoke: two coal stoves stuffed with charred remains. Within minutes the search is on for Marcel Petiot, the owner of the home….”

Here, author David King shares with Read It Forward how he stumbled upon this incredibly gripping true-crime thriller, which is on Goodreads’ “Movers and Shakers” September list and has already been compared to the likes of Erik Larson’s incredible narrative nonfiction.

Read It Forward: A serial killer in Paris during the Nazi occupation? This sounds like fiction. How much is made up?

David King: None of it is fiction. There are no imagined scenes whatsoever. As in my previous books, every bit of dialogue and every description comes from the sources – in this case, Paris police reports, newspapers, diaries, memoirs, correspondence, or other eyewitness accounts.

RIF: How did you get interested in this story?

DK: It was during my first year teaching history at the University of Kentucky. I was preparing to give a lecture on World War II. At one point I took a break, went browsing in an antiquarian bookshop, and stumbled upon a book by a wartime spy that described these horrific murders—the chopped-up bodies, the cut-off faces, and the many unanswered questions about the case. I could not get this out of my mind. It was one of the most disturbing and frightening stories I had ever heard.

RIF: How did you research this book, and did you have any memorable experiences?

DK: I’m obsessive. I want to read everything. I made several research trips to Paris, a city I have long known and loved from my years living in Europe. I tracked down the sites associated with the book—from Dr. Petiot’s haunts to the hotspots of Nazi-occupied Paris. I had some good fortune along the way. In addition to uncovering a number of rare sources, which had not been used before, I had the opportunity to read the entire classified police file on Dr. Petiot. Historians have tried to consult the sensitive and controversial material in this archive for years; so you can imagine my excitement when the amazing team at the Paris police archive gave me complete access.

RIF: What was in the files?

DK: There were massive cartons of police reports, interrogations of witnesses, searches of properties, crime-scene photographs, the detailed dossier from Petiot’s stays at mental asylums, and many, many other things. The archive was enormous and invaluable. I would arrive at the door, waiting for the archive to open, and, for many days, I literally did not leave my chair until closing nine hours later. From the first police report, it was clear that much of the traditional story of Dr. Petiot was simply incorrect. The police files had been closed since the murders. Actually, they are still classified.

RIF: Readers often note the passion that shows in your history books, and you have been praised for writing history like a thriller or a classic whodunit. How do you go about that?

DK: Thank you. I love history. I immerse myself in the source material. I try to do all the research that I would do for a scholarly book, but write it in a way that appeals both to historians and people who want a good read but would never pick up a history book. Ultimately, I want to write books that I would love to read.

RIF: And what would that be?

DK: I like stories, preferably little-known, with colorful, vibrant personalities, rich dramas that appeal to the imagination or the sense of mystery . . . Death in the City of Light is by far my darkest book, but like my other books it is a story that you simply could not write as fiction because no one would ever believe it. And it is also a story that would wake me up at night and make me want to get back to writing.

RIF: We see from your website and your social networking sites that you have many outside interests. If you were not a writer, what would you be doing?

DK: I would probably be teaching history or writing at a university, which I thoroughly enjoyed. I might also be working in a library or an antiquarian bookstore, or alternatively, hosting a radio show. I was a guest disc jockey a while back at the same college radio station where I used to be a DJ twenty years ago and absolutely loved it.

RIF: What will readers take away from your book?

DK: It is true crime at its most horrific. It is history at its most disturbing. Death in the City of Light is a terrifying tale of a serial killer who preyed upon the hopes, dreams, and, ultimately, the desperation of his victims. The man who led the police investigation, Commissaire Georges Massu, thought this was the most devious and wicked plot that he had ever seen. What’s also frightening is just how close Dr. Petiot came to getting away with it. 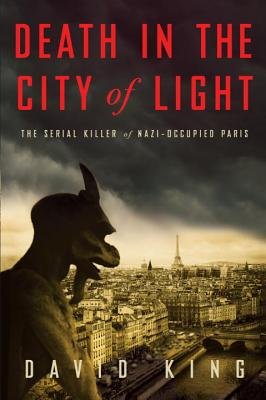 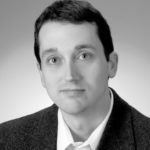 DAVID KING is the author of Finding Atlantis, Vienna 1814, and Death in the City of Light. His books have been selected by the Book-of-the-Month Club, the History Book Club, the Military Book Club, the Mystery Guild, and the Quality Paperback Book Club. They have also been translated into several languages, including Chinese, Turkish, Polish, Korean, Italian, Swedish, and Russian. A Fulbright Scholar with a master's degree from Cambridge University, King taught European history at the University of Kentucky before becoming a full-time writer. His books have been read widely by everyone from university students to the President of the United States. He lives in Lexington, Kentucky with his wife and children.