Da Chen on His New Novel My Last Empress

Author Da Chen describes how his travels and experiences led to the writing of his latest novel. 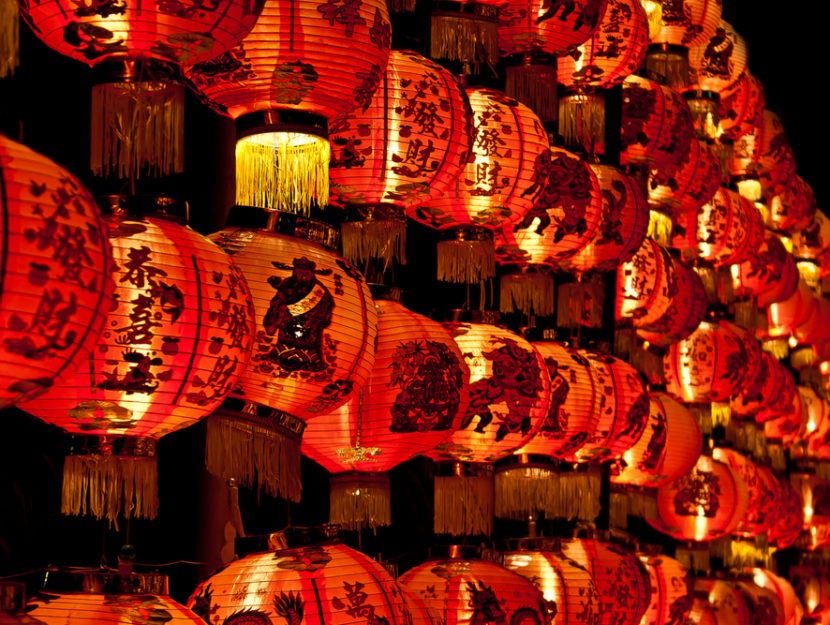 The genesis of the book came from a day I was visiting Yale, speaking at the dining club, and after that the dean took me around. And we passed a statue of a man, Pickens, and the caption at the base says, “He was the first Yalie who was beheaded by the Chinese rebels.” I was fascinated. I called back the Yale library later to ask the librarian to go back to the statue and check the date.

Pickens went to Exeter, then Yale, and studied divinity. He went to China as a missionary and he was dedicated to God, to Christianity, to his church. He was in China during the Boxer Rebellion, a famous historical moment in 1896. A group of Chinese – boxers, martial artists – believed that bullets would not enter their body.

Lots of missionaries coming into China, and nationalists were against that. They didn’t want them bringing white culture into China. They were chasing foreign missionaries away, cutting their heads off, just vicious. Mr. Pickens could have run away but stayed for a boy who was a student of his, and he was beheaded. Yale celebrated him as a hero.

For the longest time I was tormented that he died so sadly, given his passion and conviction, and I began to ponder how a man, any human, could be so dedicated. People are dedicated to God or to men. I couldn’t imagine why he did that, so I gave him a different reason – love for a woman. I am not recreating the story, I just loved the characters. So my character falls in love with a missionary’s daughter who returned from China to Andover (not Exeter), wearing empress’s clothing.

When they fell in love they were in youthful angst, they were by a haystack and she started smoking opium. The haystack caught fire and she died in the fire. And ever since then he begins to have a fantasy, dreams about her, and he loses his mind. And then he decides to go to China to look for her incarnation, believing her soul was trapped in the land.

“If you took the love child of J.D. Salinger and F. Scott Fitzgerald, then raised him in China, you would get something close to the beauty, truth, and elegance of the words of Da Chen in My Last Empress.” – John Buffalo Mailer, author of Hello Herman and The Big Empty

To read the rest of the interview and an excerpt of My Last Empress, visit DaChen.org. 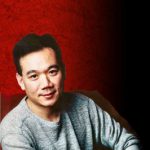 DA CHEN is thirty-seven years old and is a graduate of Columbia University Law School, which he attended on full scholarship. A brush calligrapher of considerable spirituality who also plays the classical bamboo flute, he lives in New York's Hudson Valley with his wife and two small children.

DA CHEN is thirty-seven years old and is a graduate of Columbia University Law School, which he attended on full scholarship. A brush calligrapher of considerable spirituality who also plays the classical bamboo flute, he lives in New York’s Hudson Valley with his wife and two small children.