Prepare yourself for some spine-tingling chills. 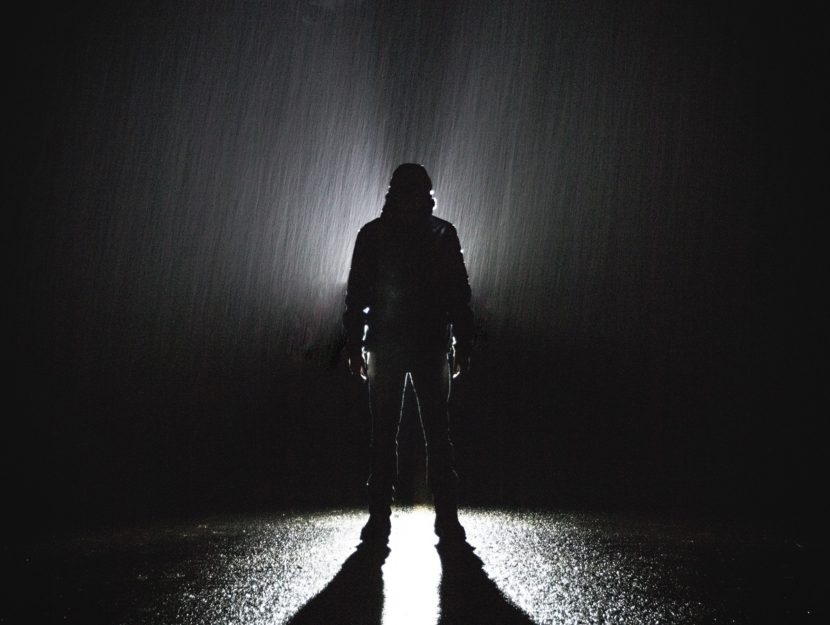 These books will make the hair on the back of your neck stand on end—but really, what else could you ask for from a creepy thriller?