Read it Forward has the exclusive cover reveal for Fiona Davis's new work of historical fiction: The Address. 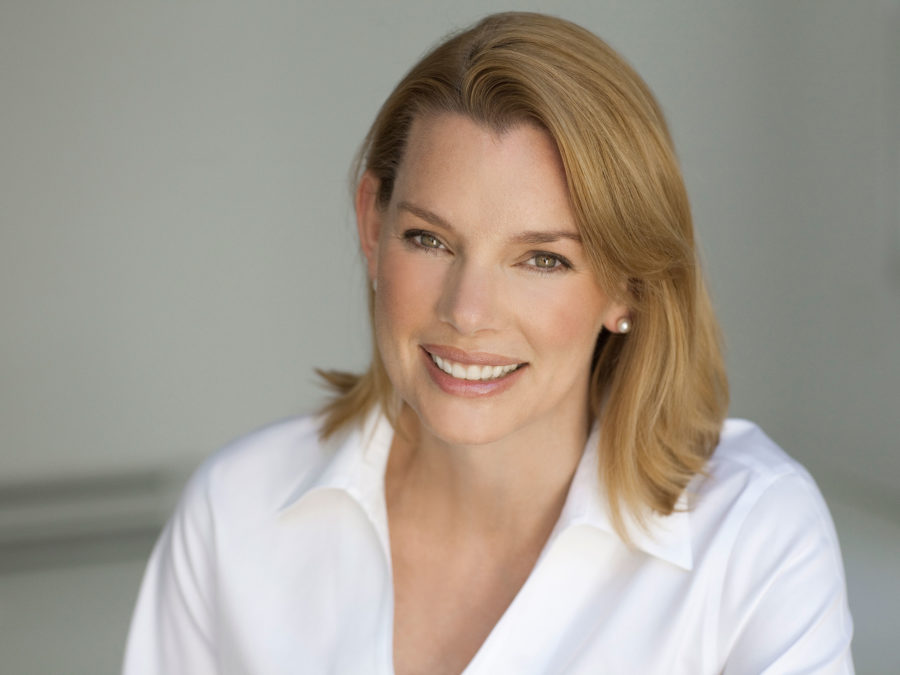 Fiona Davis’s debut novel, The Dollhouse, was one of our favorite works of historical fiction that we read in 2016. So, we’re so excited to reveal the cover of Fiona’s next novel, The Address, publishing in August of 2017. As the author herself describes, “in The Address, Sara Smythe becomes the female manager of the Dakota apartment house, one of the most luxurious residences in Gilded Age New York City, and forges a tempting friendship with a wealthy—and married—resident. A hundred years later, an interior designer working in one of the Dakota apartments discovers a century-old secret of murder and madness that just may change her life forever.”

Take a look at the lush and evocative cover below, then click here to preorder your copy today. When it arrives on your doorstep in August, you’ll thank yourself for your incredible foresight! 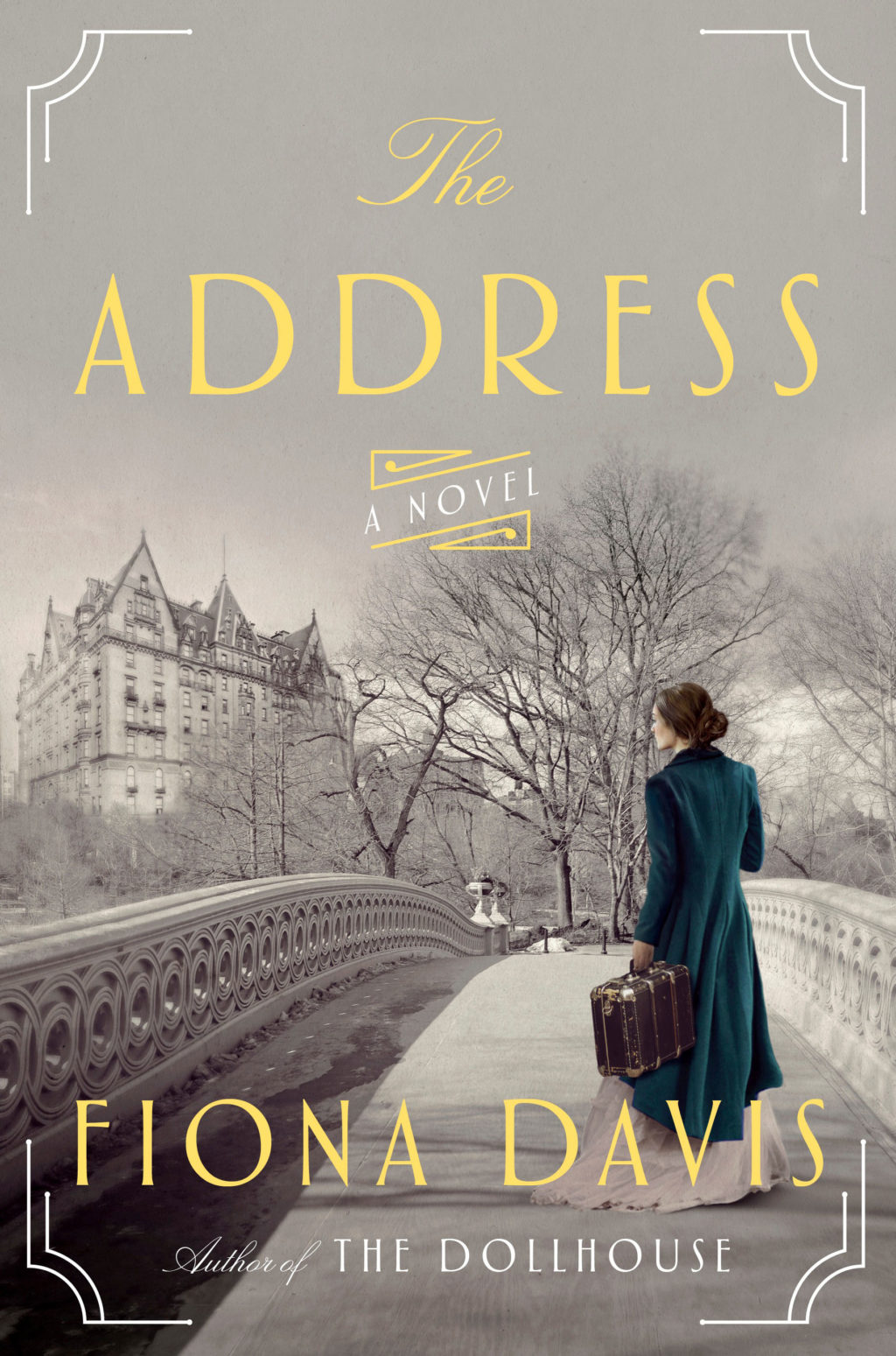 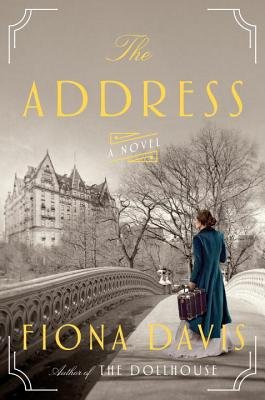 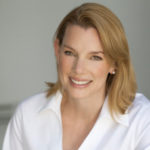 FIONA DAVIS was born in Canada and raised in New Jersey, Utah, and Texas. She began her career in New York City as an actress, where she worked on Broadway, off-Broadway, and in regional theater. After ten years, she changed careers, working as an editor and writer specializing in health, fitness, nutrition, dance, and theater. She’s a graduate of the College of William & Mary and the Columbia University Graduate School of Journalism, and is based in New York City. She loves nothing more than hitting farmers’ markets on weekends in search of the perfect tomato and traveling to foreign cities steeped in history, like London and Cartagena. The Dollhouse was her first novel.