Cool Male Protagonists Everyone Should Know

Complicated, well-crafted male protagonists do exist. Here are some of our favorites. 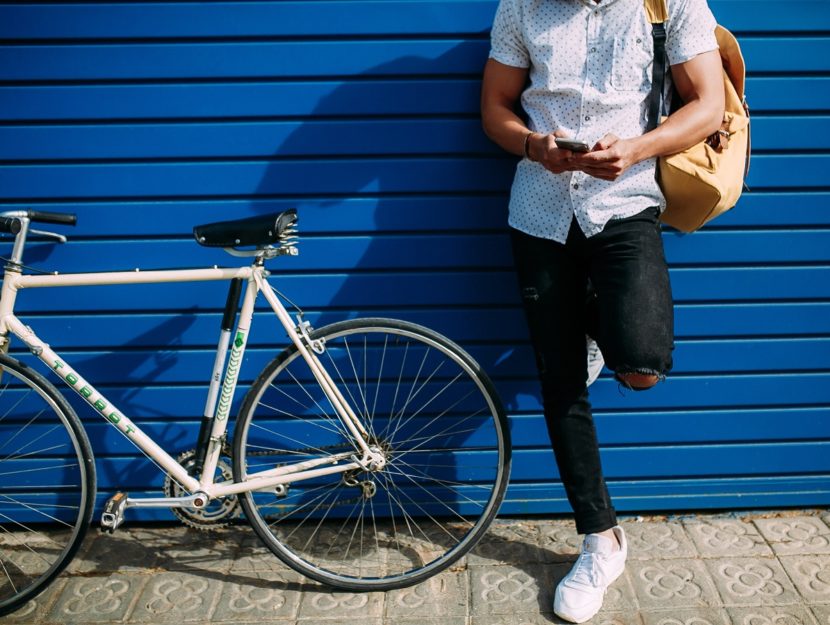 In the 20th century, there proliferated a type of protagonist who would probably be described by their authors as some variation of “cool” or “hip” or “rugged” or some equally coded compliment. They were misanthropic loners who shot from the hip, took no bullshit, engaged in promiscuous sex, and described all their exploits in self-serving style. Though many of these figures rose to classic status—think Rabbit Angstrom, Alexander Portnoy, Augie March, or T.S. Garp—upon closer examination it’s obvious that these characters are often conveniently wrought manifestations of their creators’ fragile egos. Even when they are complex or self-aware, most of the time those traits don’t make up for their loathsome behavior. As David Foster Wallace once wrote of a John Updike hero: “[The protagonist’s] unhappiness is obvious right from the book’s first. But it never occurs to him that the reason he’s so unhappy is that he’s an asshole.”

Thankfully, many writers can craft complicated male protagonists who, yes, make mistakes and act unethically, but who also aren’t secret (or not-so-secret) misogynists, entitled creeps, or downright horrible people. Here’s a chaser to the reprehensible men whose “adventures” we’ve been forced to stomach for so long.