Growing up is hard to do. 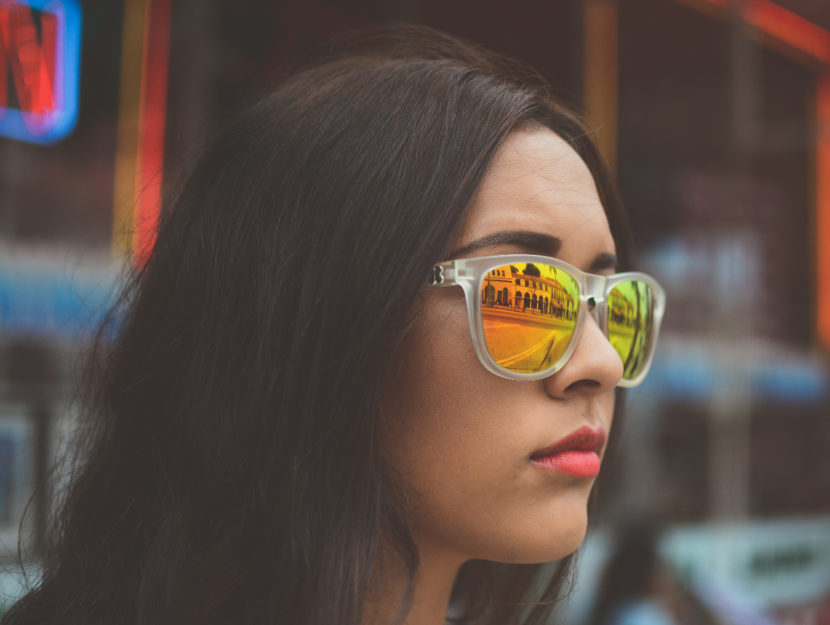 Is there any read quite so satisfying as a coming-of-age novel? Between first loves, first heartbreak, and the serious work of fine-tuning one’s identity—intertwined with unavoidable issues like class divides, tragedy, and inherited family secrets—these stories of self-discovery are packed with emotional heft and nostalgic highs and lows. We’ve rounded up a few of our favorites—and while they span identities, eras, and circumstance, each protagonist can agree on one thing: growing up is hard to do.