Learn more about the world around us and how to protect it through reading. 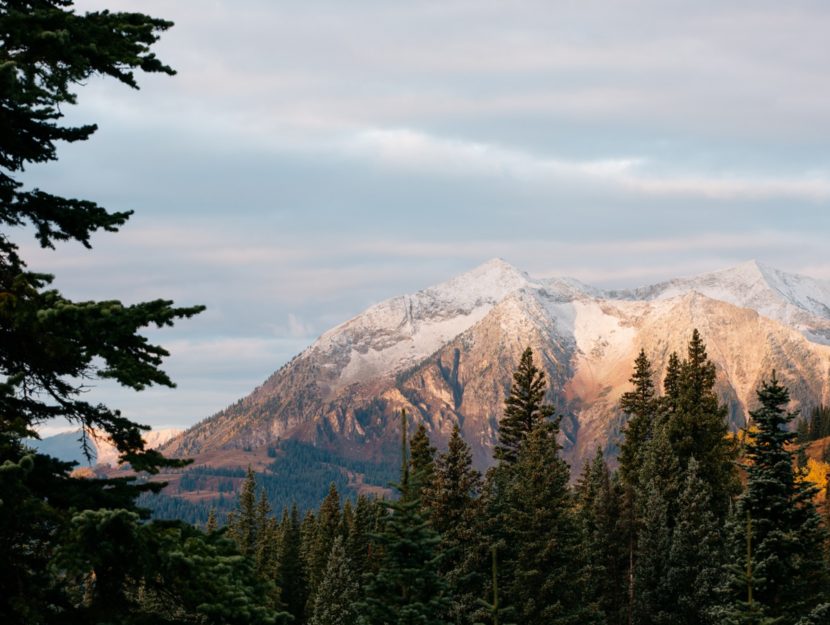 With each passing year, the importance of protecting and preserving the planet’s environment becomes more and more paramount. The effects of climate change, from devastating storms to massive floods, have made an impact across the globe, and the sociopolitical implications of their effects remain a massive issue for governments and institutions worldwide.

If you’re looking to learn more about the world around us, its history, or what you can do to improve certain conditions on it, there are numerous books out there offering a window as to how you can do just that. Some offer visions of particularly striking parts of the world; others provide tips for how to live a more ecologically balanced and sustainable life. If you want to learn more about the connections between humans and the world around us, these climate change books offer plenty to ponder.