Travel to Greece with Penguin Classics

Plus, Greek stories and myths to savor again or read for the first time.

By BEENA KAMLANI • 1 year ago 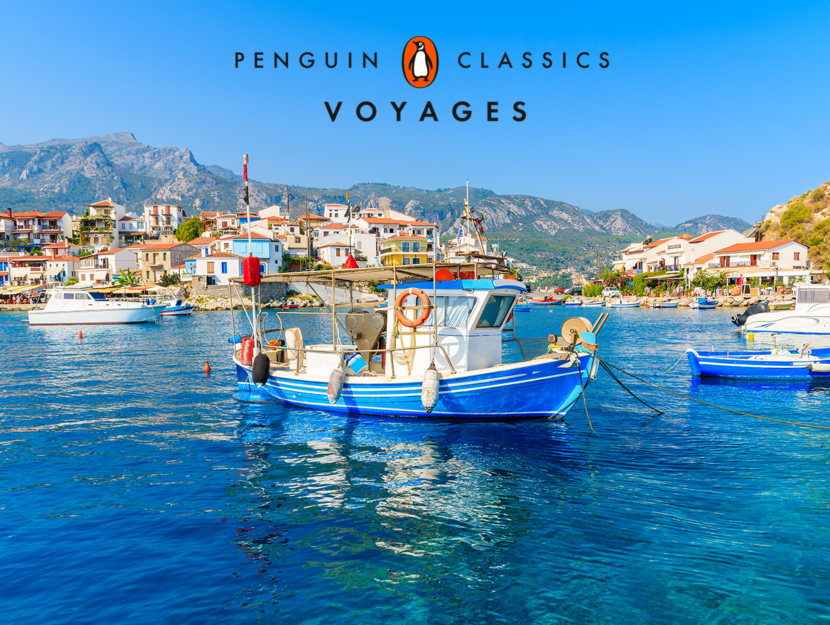 The Greek Classics belong to everyone. The Ancient Greeks were a diverse people, as diverse as their lands. They were a sea people, their chosen form of transportation their seaworthy vessels that broke the foaming whitecaps and took them to distant shores. As they travelled across the seas they came in contact with other civilizations as advanced as their own—the Phoenicians, the Persians, the Egyptians, the Mesopotamians. They travelled as far as India and Asia Minor. They brought back to their own settlements their knowledge and stories of all these other lands. They began to synthesize the cultural underpinnings of other civilizations and other cultures, blending all they had learnt with what they already knew to create a uniquely Greek way of interpreting and experiencing communities, lives, and human destinies. From ideas of democracy and totalitarianism, to the perils of war and the benefits of peace, the Greeks showed over and over again that to be civilized, it was only necessary to be human. Their practice of law, literature, ethics, philosophy, drama, debate, architecture, democracy, medicine, and their findings in science and mathematics continue to influence our own civilizations today.

Here, then, are ten Greek classics to savor, debate, and ponder. From the wily Odysseus, whose dream of home and the wife and son he had left behind carries him back to Ithaca through great challenges and suffering; to trailblazer Lysistrata, who convinces her fellow Athenian women that they must band together to bring peace to their land and end the war between Athens and Sparta by withholding the pleasures of sex from their men; to loyal Antigone, who defies her uncle’s orders and gives her brother the burial he deserves, thus setting in motion a chain of events that brings tragedy to all; to hyper-curious Herodotus, whose histories remain a beguiling mix of illuminating insights, philosophical truth, conjecture, and fabulous myth and legend; to duty-bound Aeneas, a man caught between the opposing demands of love and fate, who must make his way to an unknown land after the fall of Troy, to become the founder of Rome; to enigmatic Heraclitus, who famously told us, “from all things one and from one all things.” If you have already read these books, savor them again. If it’s your first time, treasure the experience.

Want to see these places in person? Join us on a literary journey to the Greek island of Patmos inspired by The Iliad and The Odyssey! On this inaugural Penguin Classics Voyages trip, delve deep into a world of myths and legends as you explore the cultural backdrop, themes, and driving passions of Gods and humans in the Greek classics. Ready to pack your bags? 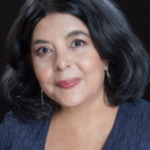