But What If We’re Wrong…About Good Literature?

Chuck Klosterman’s new book and 14 classics that went unappreciated in their time.

By CHUCK KLOSTERMAN • 4 years ago 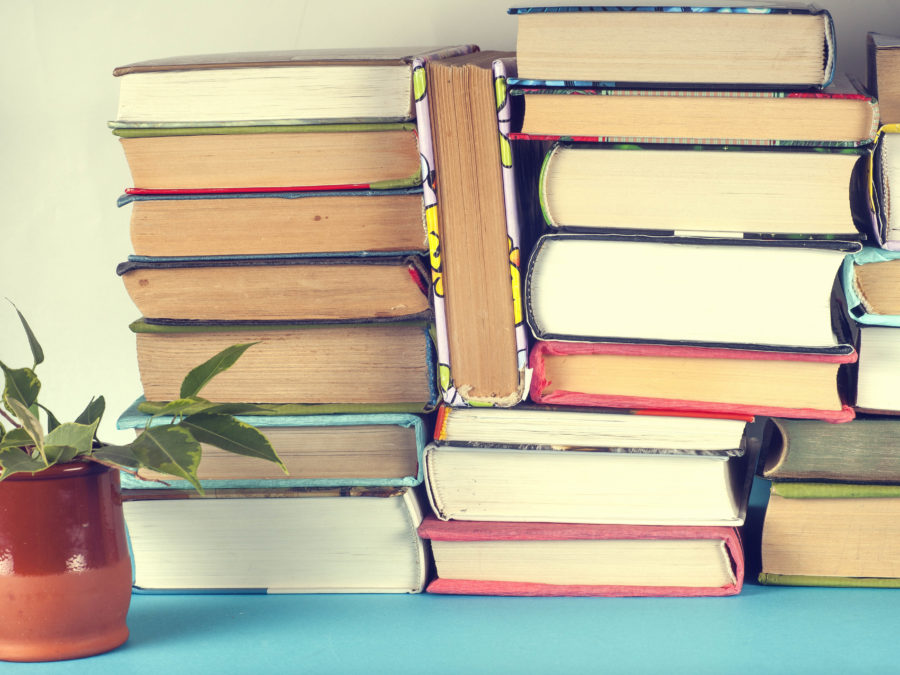 Chuck Klosterman wants to know: how does a book or artist become accepted as self-evidently awesome? So many of the books we consider to be classics were poorly received when they first came out, with their authors never knowing if their work mattered. In his new book But What if We’re Wrong?, Klosterman talks to some of today’s greatest creative thinkers about the intersection between art and popular opinion. From George Saunders and Jonathan Lethem to Ryan Adams, Richard Linklater and Neil deGrasse Tyson—all of them think maybe, possibly, we are wrong about what will stand the test of time.

We’ve assembled a list of fourteen works that were criminally undervalued then, but are now legendary classics. See if any surprise you. 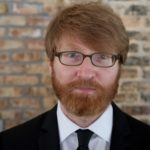 CHUCK KLOSTERMAN is the bestselling author of seven nonfiction books (including Sex, Drugs, and Cocoa Puffs and I Wear the Black Hat) and two novels (Downtown Owl and The Visible Man). He has written for The New York Times, The Washington Post, GQ, Esquire, Spin, The Guardian, The Believer, Billboard, The A.V. Club, and ESPN. Klosterman served as the Ethicist for The New York Times Magazine for three years, appeared as himself in the LCD Soundsystem documentary Shut Up and Play the Hits, and was an original founder of the website Grantland with Bill Simmons. Klosterman is a native of North Dakota and currently lives in Brooklyn with his wife, Entertainment Weekly TV critic Melissa Maerz.