Chilling Thrillers Coming Out This Winter

Winter is the perfect time for some spine-tingling reads. 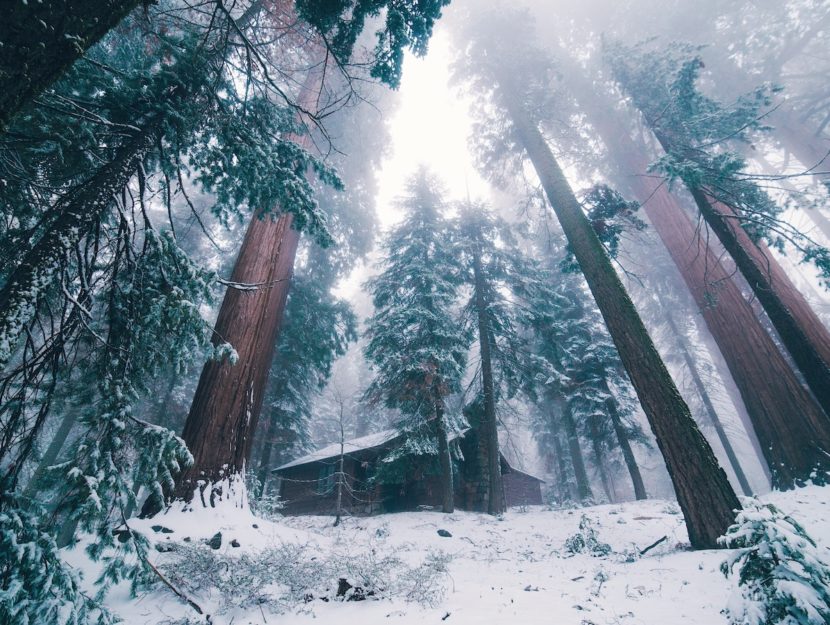 It’s that time of year. Winter is in full swing, the temperatures are plummeting, and those sure-to-come snow storms are just around the corner. These wintry travails aren’t all bad, however. There’s no better time to curl up with your preferred hot beverage (spiked or otherwise), a comfy blanket, and great book. As a matter of fact, there’s just something about the winter months that feels like the perfect time to dig into a good page-turning thriller. Perhaps it’s the dreary weather or the cabin fever that comes with a long snow day. Regardless, we just happen to have some recommendations to make your winter days a little more thrilling.