Centuries of June by Keith Donohue 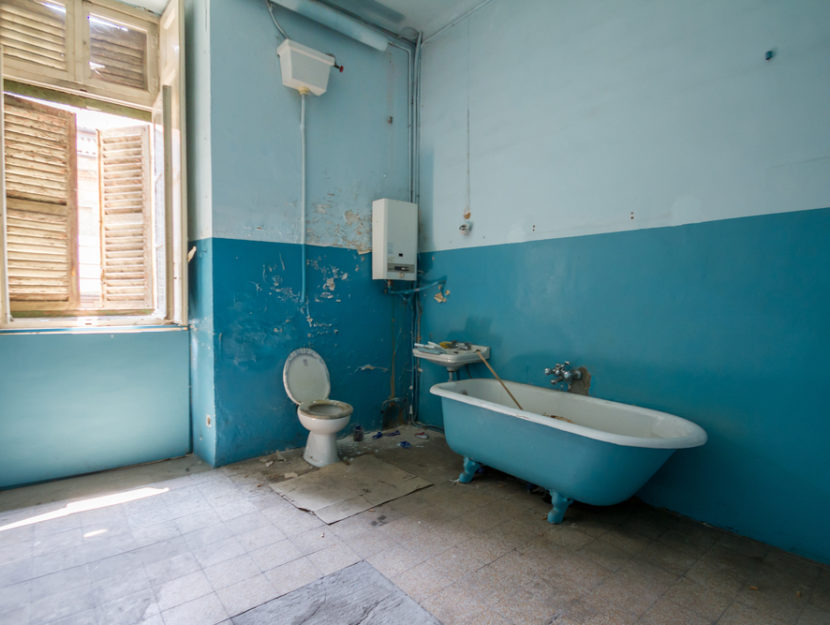 “Centuries of June is just around the corner,” novelist Keith Donohue tells us, “Like a wild game of Clue, narrated by the body.”

Set in the bathroom of an old house just before dawn on a night in June, Centuries of June is a black comedy about a man who is attempting to tell the story of how he ended up on the floor with a hole in his head. But he keeps getting interrupted by a series of suspects – eight women lying in the bedroom just down the hall. Each woman tells a story drawn from five centuries of American myth and legend in a wild medley of styles and voices.

You may know Keith Donohue’s previous novels: the bestselling The Stolen Child and Angels of Destruction. Even for an author praised for his vivid imagination, Centuries of June is a bold departure, a work of dazzling breadth and technical virtuosity.

It’s unlike anything you’ve ever read: a romp through history, a madcap murder mystery, an existential ghost story, and a stunning tour de force at once ingenious, sexy, inspiring, and ultimately deeply moving.

Keith Donohue is an American novelist, the author of the national bestseller The Stolen Child and Angels of Destruction. He also has written reviews for the Washington Post. Donohue has a Ph.D. in English with a specialization in modern Irish literature and wrote the introduction to the Complete Novels of Flann O’Brien. For a dozen years he worked for the National Endowment for the Arts and now works at another federal agency. He lives in Maryland near Washington, DC. Centuries of June is available for pre-order now and will be in stores wherever books are sold May 31, 2011.

RIFers: check out the the excerpt of Keith Donohue’s Centuries of June and tell us what you think! Leave a comment with your thoughts on the read. 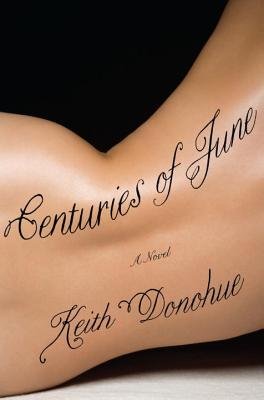