Celebrated Writers Rave about The Unconquered by Scott Wallace

Some of our favorite authors review Scott Wallace's newest work- check it out here. 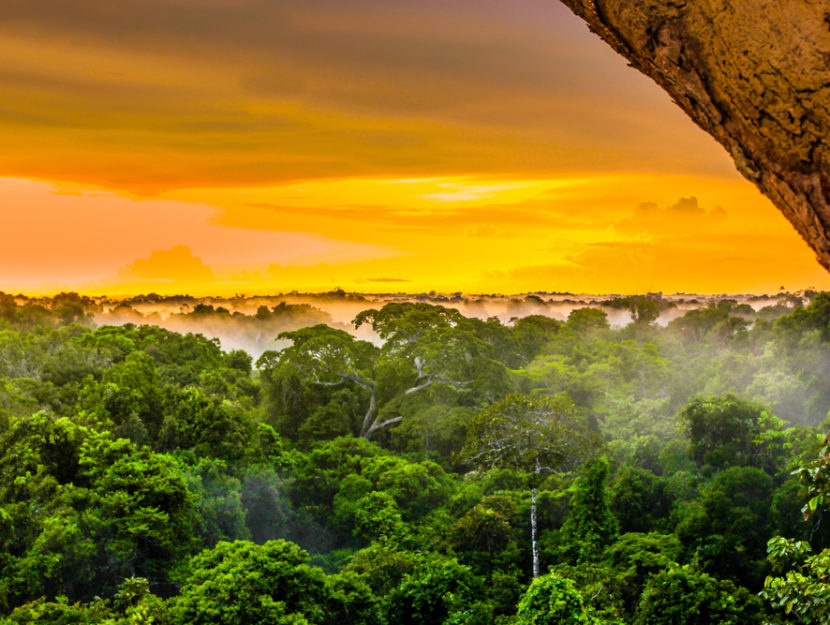 Even today there remain tribes in the far reaches of the Amazon rainforest that have avoided contact with modern civilization. Deliberately hiding from the outside world, they are the unconquered, the last survivors of an ancient culture that predates the arrival of Columbus in the New World. Explore this world in Scott Wallace’s The Unconquered.

In this gripping first-person account of adventure and survival, Wallace chronicles an expedition into the Amazon’s uncharted depths, discovering the rainforest’s secrets while moving ever closer to a possible encounter with one such tribe – the mysterious flecheiros, or “People of the Arrow,” seldom-glimpsed warriors known to repulse all intruders with showers of deadly arrows.

Danger lurks at every step as the expedition seeks out the Arrow People even while trying to avoid them. Along the way, Wallace uncovers clues as to who the Arrow People might be, how they have managed to endure as one of the last unconquered tribes, and why so much about them must remain shrouded in mystery if they are to survive. Laced with lessons from anthropology and the Amazon’s own convulsed history, and boasting a Conradian cast of unforgettable characters – all driven by a passion to preserve the wild, but also wracked by fear, suspicion, and the desperate need to make it home alive – The Unconquered reveals this critical battleground in the fight to save the planet as it has rarely been seen, wrapped in a page-turning tale of adventure.

“[T]he pacing of a novel but carrying the great weight of world events.”
—Sebastian Junger, author of War and The Perfect Storm

“[A]n absolutely wonderful and gripping account of his journey into the Amazon.”
—David Grann, author of The Lost City of Z

“The most engrossing and profound recounting of an Amazon adventure since that long ago masterpiece, Tristes Tropiques.”
—Francisco Goldman, author of Say Her Name

“[T]akes the reader on an extraordinary trip into the heart of the unconquered Amazon”
—Peter Bergen, author of The Longest War and The Osama Bin Laden I Know

“This is a one-of-a-kind book about a one-of-a kind experience.”
—Jon Lee Anderson, author of Che Guevara: A Revolutionary Life 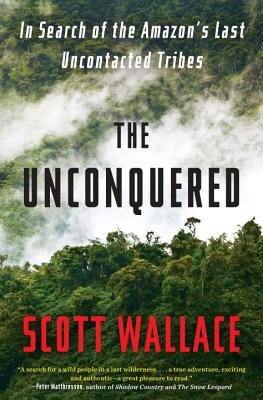 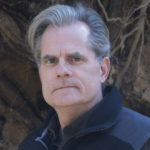 SCOTT WALLACE is a journalist whose assignments have taken him from the Himalayas and the streets of Baghdad to the Alaskan Arctic and the Amazon. A former correspondent for the Guardian and Newsweek, he has written for National Geographic, National Geographic Adventure, and Harper’s. His photography has appeared in Smithsonian, Outside, and Sports Afield. His television credits include CBS, CNN, and National Geographic Channel.