Books to Read Based on the Broadway Shows You’ve Loved

Emily Neuberger, whose debut is set on Broadway in the '50s, recommends books for Broadway fans to read right now.

By EMILY NEUBERGER • 11 months ago 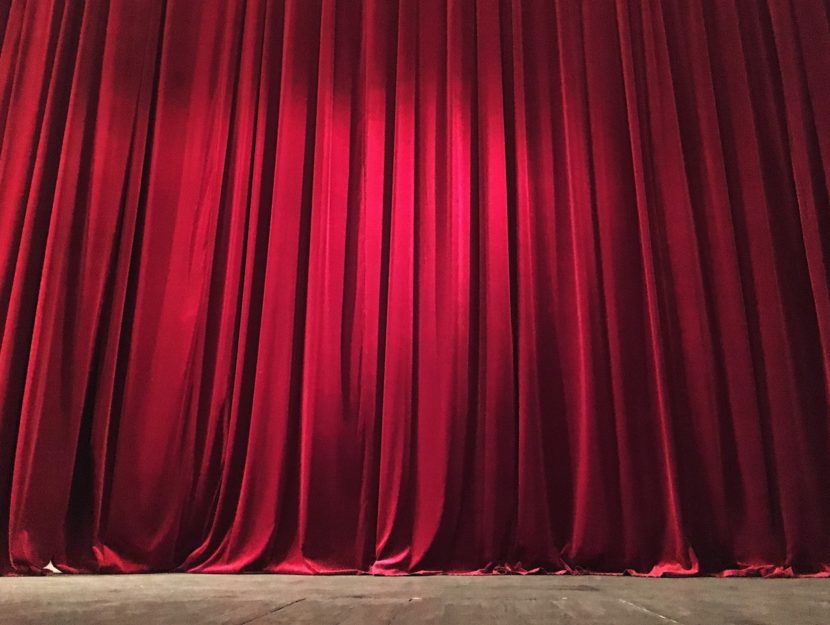 When I first saw The Sound of Music, I fell in love with musicals. I was captured by the dual forces telling the story: the plot itself, and the songs, reinforcing the emotions of the story with musical embodiment. In the twenty-odd years since then, dozens of shows captured me. One of the great things about musical theatre is the diversity of stories and music—within the genre, you have rock, rap, opera-inspired work, jazz, and more.

My debut novel, A Tender Thing, is about a fictional musical written in 1958, a love story crossing racial boundaries. I was inspired by the musicals of the time, as well as the aesthetics of the ‘50s, and the time when America had made it through the Second World War and had yet to experience the social tumult of the 1960s. Those ideas, racial equality and feminism and more, were brewing, and inhabited in the socially-progressive theatrical world.

The costumes, sets, and music lend a richness to the worlds of musical theatre that can be addicting. In a few hours, the aesthetics of the show wrap around the audience and create a world that feels real, a communal experience inhabited by everyone in one room. Theatre fans are facing a bleak future—who knows when Broadway theatres will operate again? Who knows when audiences will feel comfortable returning to these snug, packed houses?

For those missing theatre, I’ve compiled a list of books that might take us back to the world left behind in this time of darkened theatres. Some of these books inspired the musicals themselves, and some are simply in the same spirit. 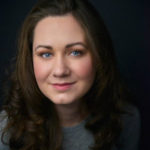 EMILY NEUBERGER is an MFA graduate and grant recipient at Brooklyn College’s fiction program, and previously worked as an editorial assistant at Viking Books. She has a music degree from NYU, where she studied musical theater and writing. A performer for fifteen years, she performed at Carnegie Hall in Stephen Schwartz’s birthday celebration and sang for Stephen Sondheim at the Music Institute of Chicago. She lives in Brooklyn, New York. A Tender Thing is her debut novel.