Boozy Books from Behind the Bar

Need a memoir that’s bracing like a good Scotch? Try diving into a boozy book written by a bartender or one that inhabits a bar. 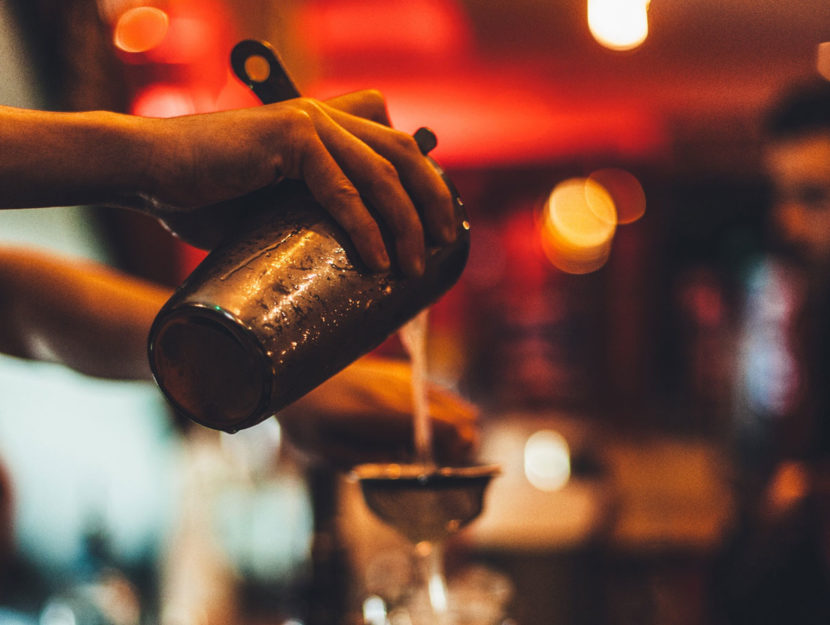 Need a book that’s bracing like a good Scotch? Or perhaps one that goes down easy like a fine Merlot? Try diving into a memoir written by a bartender or one that inhabits a bar. From behind the polished wood, bartenders have the ability to see the full range of human nature and the stories they tell are hysterical and heart-wrenching, with an added dash of bitter honesty. These ingredients make up the perfect read. Cheers!