You've got to love a narrator who keeps you on your toes. 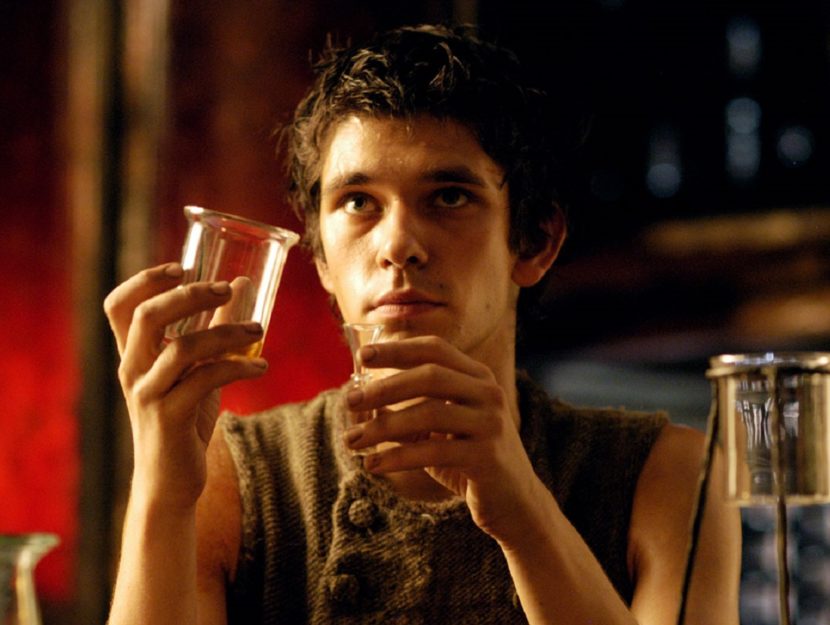 Books with unreliable narrators keep you on your toes. Is what’s happening real? Is it imagined? Will you ever know?

Sometimes you find the answers you’re looking for, sometimes you don’t—but there’s something undeniably intriguing about books with narrators you can’t quite trust, even when you’re not exactly sure why you can’t trust them.

The next time you want to dive into unreliably narrated fiction, consider these eleven reads.

Featured image: Ben Whishaw in Perfume: The Story of a Murderer (2006)