Who run the world? Girls. 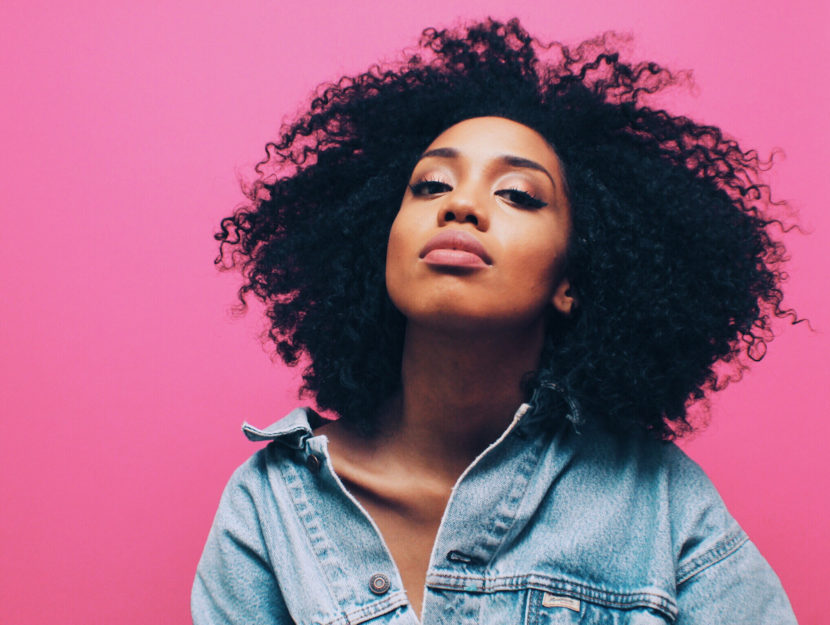 We love characters who surprise and inspire us, so we’ve collected some of our favorite literary heroines. These are strong, smart, courageous women. They’re not without their flaws—that’s what makes them so compelling. Complicated and fully realized, these fictional women change throughout the story and sometimes challenge our expectations. They’re the kind of characters we find ourselves thinking about long after we’ve finished the last page.