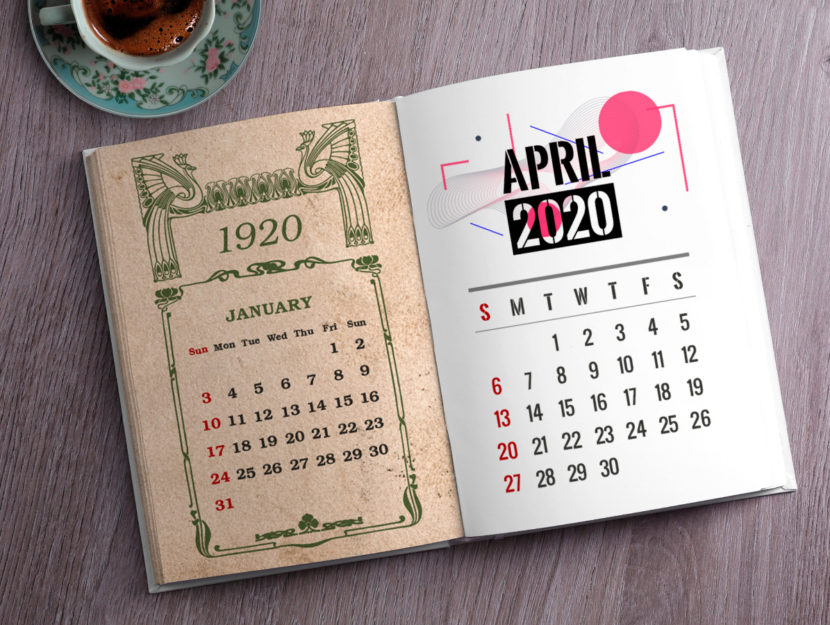 One incredible way to tell stories is to travel back and forth between two different time periods. It’s a great framework with which to unravel a literary mystery, as some fictional person in the present day (or close to it) searches for the same answers as the reader. Telling the story in multiple time periods allows for the reader to fully experience the narrative, rather than merely watch as events unfold.

If you’re looking for books with parallel narratives, that have multiple narrators, and will transport you into a different time entirely, then you should absolutely check out the ones on this list. From Bolshevik Russia to World War II, Austria and beyond, there’s something on this list for everyone.