Read these to understand the unique place—politically, economically, socially—the United States is in. 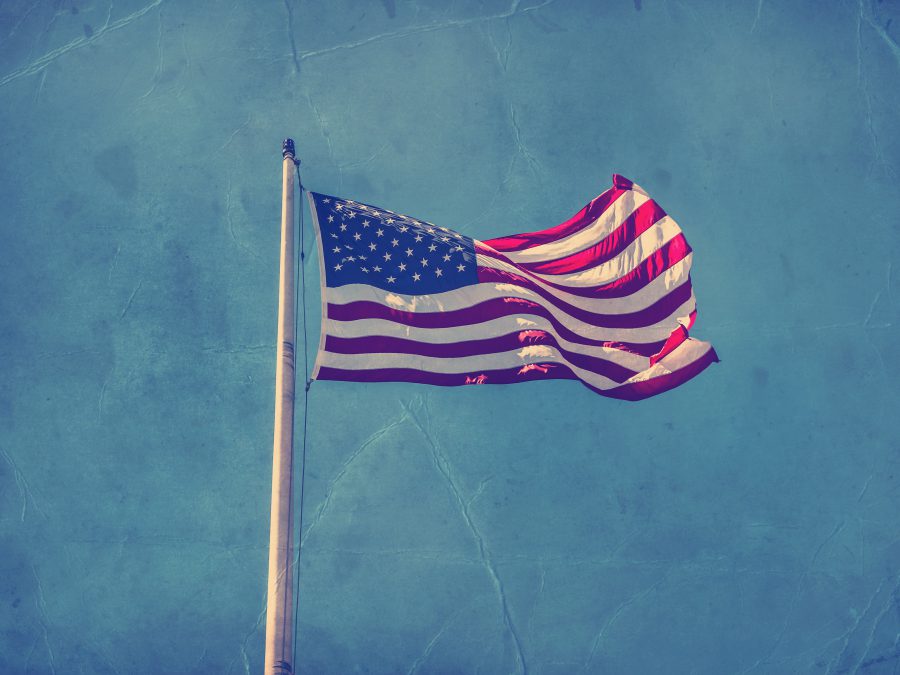 Our country today is, in some ways, more different than it has been for centuries. There seems to be a confluence of issues taking America by storm: immigrant families separated and held in detention centers, a rise of alt-right sentiments, an increase in poverty, continued racial injustice, and a terrible housing crisis. Take the time to read one of these important books that shed light on these issues, including a novel that speculates what will happen if we turn on one another for a second Civil War.