Books to Read to Experience JOMO

Forget FOMO. The Joy of Missing Out is all about canceling your plans to go home and read. 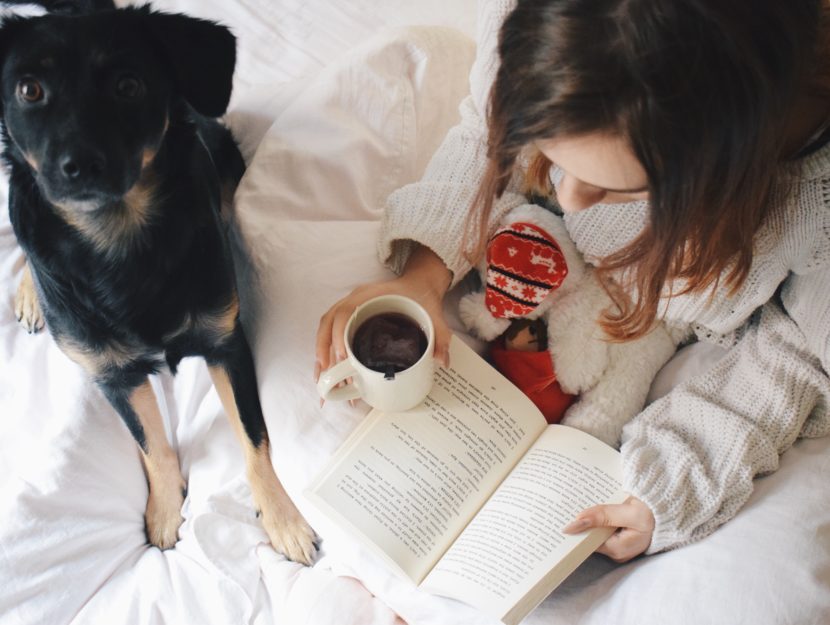 We all know the feeling. You’ve made plans but feel drained from a hard week and really want nothing more than to simply curl up with a good book, relax, and get lost for a while. Then beautifully, mercifully, gloriously—those plans are cancelled. That, friends, is the Joy Of Missing Out (JOMO), and it is life-changing. We live in a world that increasingly pushes us to overextend, to experience everything, to dread the potential of MISSING OUT. But sometimes missing out is precisely what we need. That opportunity to tune out, turn off, and just relax is vital, and thankfully there is no shortage of excellent reads to help you do just that. Here are a few of our favorites.