8 Books to Read If You’re a Fan of Younger

A Millennial Print-approved reading list from an IRL editor. 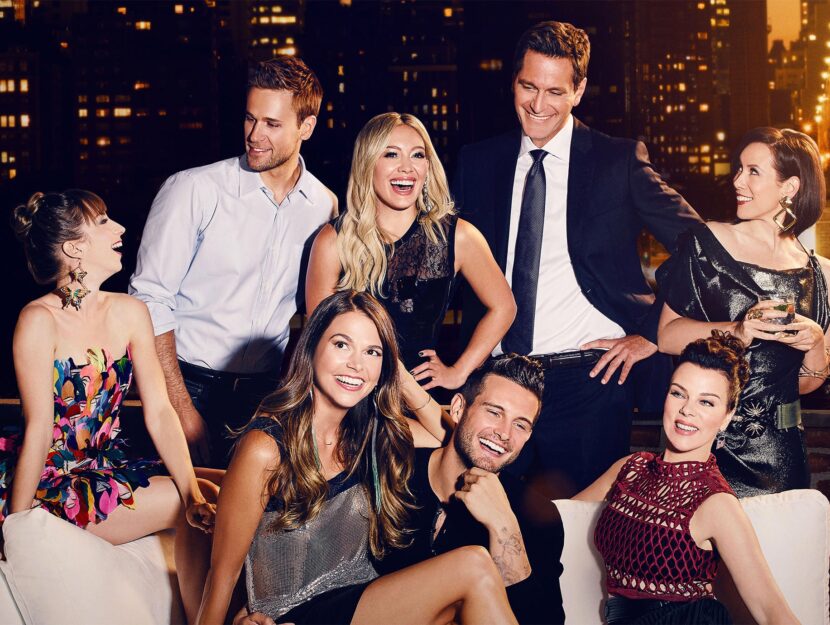 At long last, everyone’s favorite show about the publishing world is back! Younger stars Sutton Foster as Liza, a 40-something mom who, after divorcing her husband and sending her college-aged daughter off on her semester abroad, tries to re-enter the workforce. Liza had worked in publishing in her 20s, but when she interviews, no one can see past the 18-year gap in her resume. So, she takes matters into her own hands. Guided by her sage artist friend Maggie, Liza decides to dress like a millennial and tell everyone she’s 26. Suddenly, she’s hired as the assistant to marketing director Diana Trout and successfully pulls the wool over everyone’s eyes—including her smoldering boss Charles. She works alongside her BFF, editor Kelsey, played by Hilary Duff, has a major fling with a hot, young tattoo artist named Josh…and well, no spoilers, but if you haven’t seen it, start bingeing it now.

I love the show for its drama—the suspense of whether or not she’ll be found out is as intense as the will-she-won’t-she-with-her-boss plot line. But the thing that has me really grabbed is how the whole thing centers around books and the world of publishing (though I can promise you, our conference room meetings at Read It Forward are way more boring than they are at Empirical Press).

Who knows what Season 6 of Younger has in store for us, but these eight books will be the perfect accompaniment for any fan of Millennial Print.