Books to Read if You Stan RuPaul’s Drag Race

If you can’t wait to meet the new crew of gag-worthy queens, check out these reads to keep it lit…erary in the meantime. 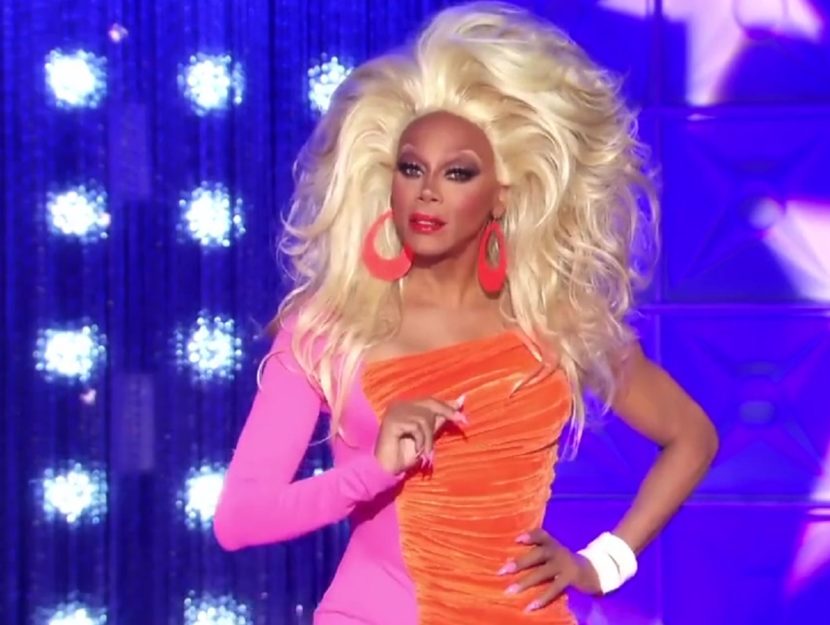 Ladies, gentlemen, and everyone in between… the library is officially (almost) open! Ru always knows how to serve (with 13 Emmys® to prove it), and we know historic season 12 will be no exception. The Queen of Drag took center stage at SNL last week, but now it’s time to find the next heir to the Drag Race throne. The latest crop of talented queens from across the country are sure to bring amazing fashion, out-of-this-world beauty, and wit so sharp we might just cry. An unparalleled crop of guest judges are confirmed to join the fun this season, including Whoopi Goldberg, Jeff Goldblum, Robyn, Chaka Khan, Leslie Jones, and AOC herself: Alexandria Ocasio-Cortez.

Star-studded festivities aside, our favorite part of the show is getting to know the talented folks under the wigs, seeing their passion for their art, and learning the stories that shaped them into who they are today. The inevitable drama, fierce competition, and lip syncs don’t make for boring TV, either! RuPaul’s Drag Race enters its 12th season on Friday, February 28 at 8:00 p.m. ET on VH1 with extra special guest judge Nicki Minaj, followed by RuPaul’s Drag Race: Untucked at 9:30 p.m. ET.

If you’re Sorry Not Sorry that you’re counting down the days until the fight for America’s Next Drag Star officially begins, catch up on some reads that affirm our mantra, “we’re all born naked, and the rest is drag!”