Books to Read if You Love Nicola Yoon

If you're obsessed with Everything, Everything and The Sun Is Also a Star, these are must-reads. 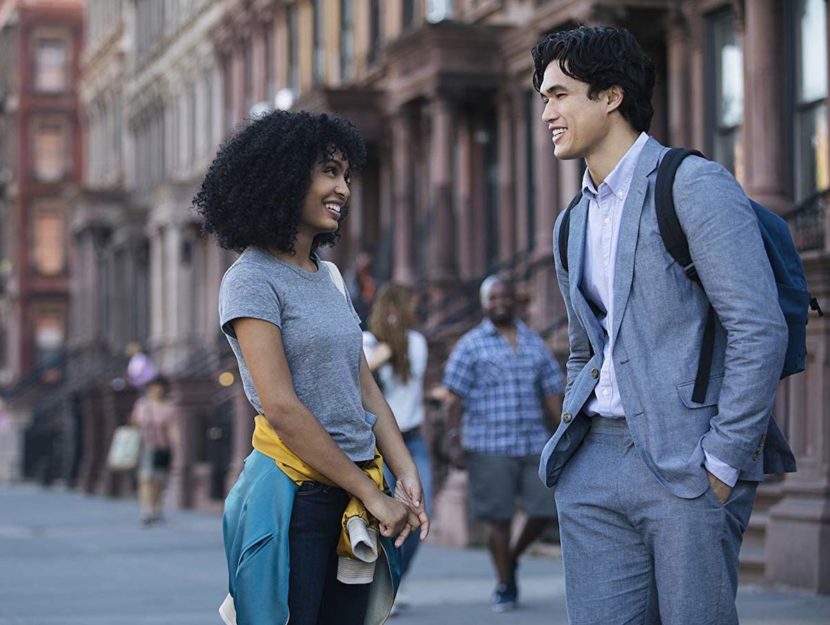 Nicola Yoon has quickly made a name for herself in the world of YA romance.

Her debut novel, Everything, Everything, was an instant New York Times bestseller for a reason. It told a captivating tale about a young woman with a rare condition that restricts her from being outside. This poses trouble for her because she’s an adventurous spirit—and because she’s falling for the boy next door. I highly recommend giving this book a read (you’ll breeze through it) and then watching the movie adaptation starring Amandla Stenberg and Nick Robinson.

Nicola’s second book, The Sun Is Also a Star, demonstrated, once again, why she’s a powerful force in the literary realm. When two people collide by chance—a girl named Natasha, whose family is facing deportation, and a boy named Daniel, who has always led a life designed by his parents—their worlds immediately begin to revolve around each other. What follows is a meditation on fate and what it means to really give someone (or something) everything you’ve got.

In addition to these books being an absolute pleasure to read, they also showcase diverse protagonists who are not always the focal point of modern YA literature. It’s refreshing, enlightening, and something we need more of.

If you’ve read both of Nicola Yoon’s books and are on the hunt for more reads with a similar feel and flair, we’ve got just the list for you. With the movie release of The Sun Is Also a Star in May, there’s no better time to fall in love with these heartwarming books about relationships, identity, and belonging.

Featured image: Yara Shahidi and Charles Melton in The Sun Is Also a Star (2019) © MGM