If You Loved The Sopranos, Add These Books to Your TBR Pile

While you wait for the new prequel, we’ve got the books for you.

By Stella Spiegel • 12 months ago 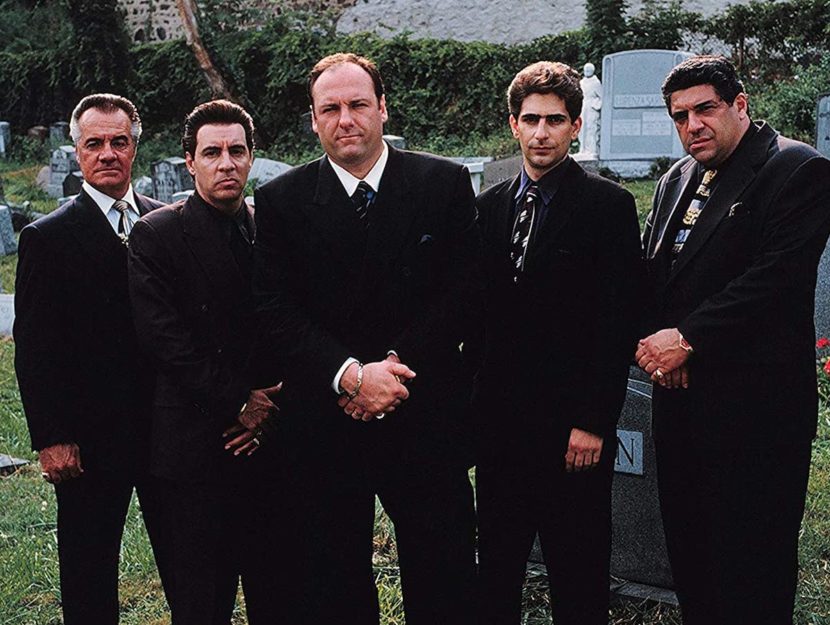 From dramatic families to psychological intrigue to the mob, The Sopranos had it all. Now we’ve got the books to follow your latest binge-watch.