Grab your closest gal pals and get reading! 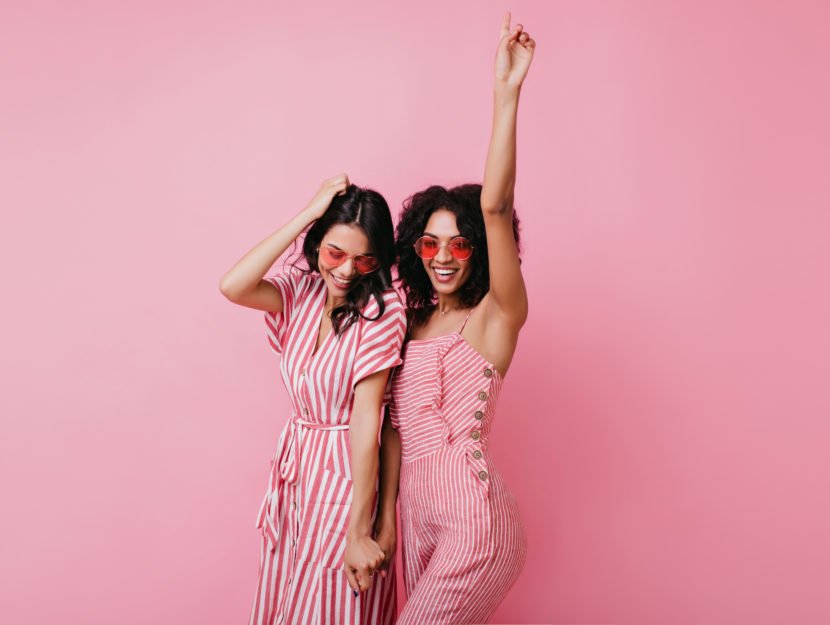 February 13th is Galentine’s Day, the day to celebrate your friendships with the women who have stayed by your side through thick and thin…and book club. Why not celebrate by reading, sharing, and maybe giving away some good books? These picks cover a range of tastes, from the friend who wants a light romance, to the one who would love a literary masterpiece, to the cookbook that promises to please everyone. Because the love between friends deserves celebration as much as any other kind.