Books to Read During the #MeToo Movement

In the era of #MeToo, books are more important than ever. 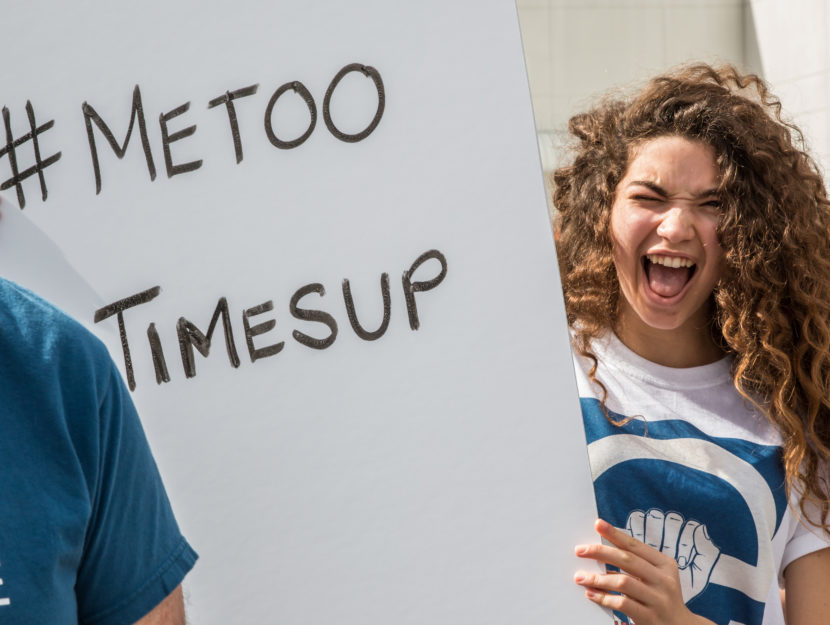 Single raindrops become raging rivers and vast oceans. We have been watching the surging of such a river with the #MeToo movement, which originated when Tarana Burke created an organization to reach sexual assault survivors in underserved communities. A decade later, that movement dominated the news in 2017 and 2018 as women came forward to denounce the men who had sexually harassed, assaulted, and raped them. Their testimony is holding many men to account and some of those men will be facing juries during 2019.

Artists and writers have addressed these issues for centuries. Painters such as Artemisia Gentileschi, who worked in the 1600s, used art to depict not only the victimization of women, but also the power of women to fight back against their tormentors. In these fourteen books, various writers give voice to those who have been told to be quiet. Women speaking their truth has stripped power from those who have hurt them. These books offer various perspectives on the issues and provide a foundation for the continuing conversation.