Books to Read By the Time You’re 30

What to read when you're learning to adult. 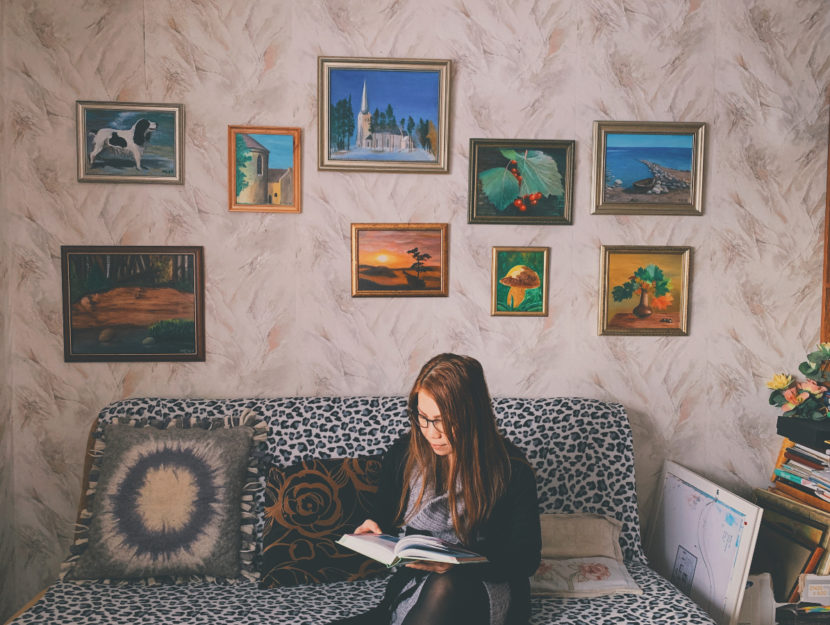 There’s a reason quarter-life crises are an actual thing now: your twenties are rough. They’ve probably always been difficult (science has things to say about hormones and such), but in our times, at least in much of the Western world, there’s the pressure of trying to figure out how to adult, as it were. On the upside, your twenties are basically the prime time to screw up left and right—and to learn from it. During that time, there are vital books that can speak to you, make you feel more welcome in the world and more secure in your experimentation. This list is by no means comprehensive, but it’s a great start.