8 Books That Span Decades and Lifetimes

Get lost in moving stories that take you through time. 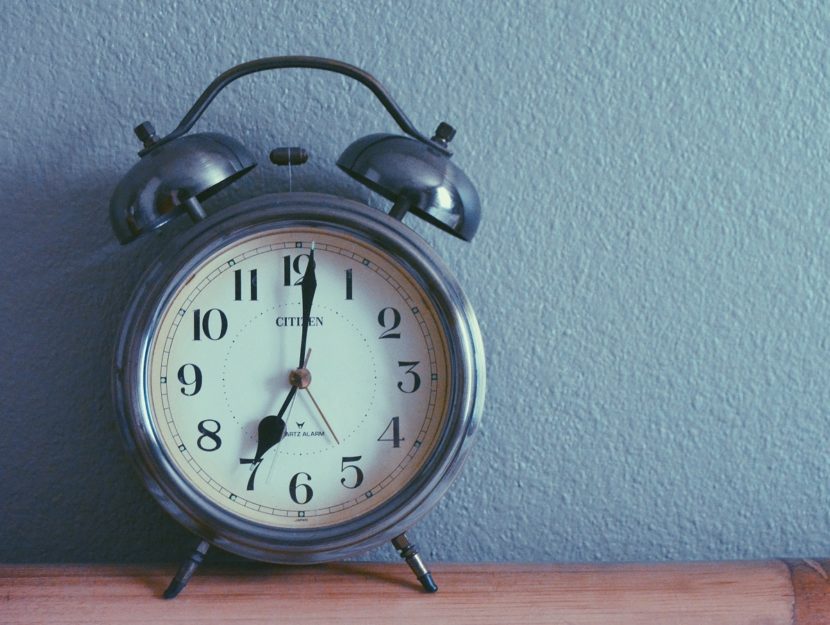 Books that span decades offer readers deep insight into characters’ life stories—over time, we get to witness their motivations, ups and downs, family dynamics, and, more often than not, well-kept secrets. Even stories that seem fairly calm on the surface can reveal hidden secrets and unexpected twists the deeper you go. These seven works of fiction are jam-packed with characters’ histories and unveil riveting pasts, presents, and futures.