By ELIZABETH MIKI BRINA • 1 month ago 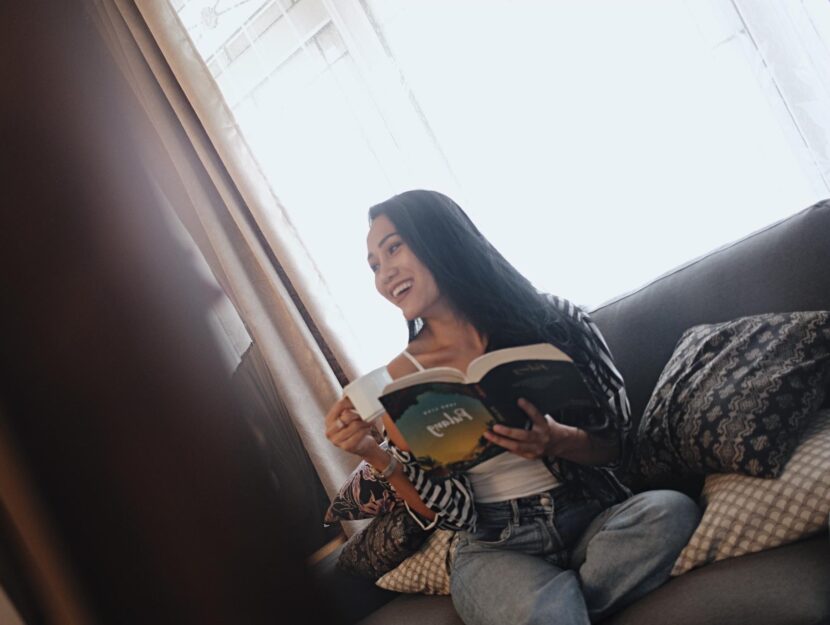 Perhaps this notion seems obvious: we can’t separate ourselves from history. It determines our circumstances and perspective. It is deeply and intimately intertwined with our lives and identity. However, for those who belong to dominant cultures, history can be taken for granted. They were raised amidst their history. They were taught and celebrated their history as a matter of fact and importance. For those who belong to marginalized cultures, history can be denied or hidden. We had to seek our history, discover our history. We had to learn our history on our own.

My mother was born in 1948, three years after the Battle of Okinawa, which completely destroyed and devastated the island. She was born into poverty and chaos, coming of age during a time when Okinawa was an occupied territory of the United States, when the U.S. military established a massive complex of bases and military personnel committed horrendous crimes every day. Learning this history allowed me to understand the trauma my mother experienced and witnessed, the trauma I inherited.

In my memoir, Speak, Okinawa, I try to portray the process of learning my history, of grappling for an explanation, a process that was painful yet ultimately redemptive.

Here are five books by authors who excavate and reclaim a version of obscured history, and inspired me to do the same. 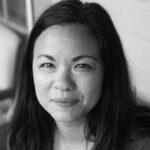 ELIZABETH MIKI BRINA is the recipient of a Rona Jaffe Bread Loaf Scholarship and a New York State Summer Writers Institute Scholarship. She currently lives and teaches in New Orleans.