Books That Retell the Classics

We can't get enough of stories that offer a whole new understanding of the classics we cherish. 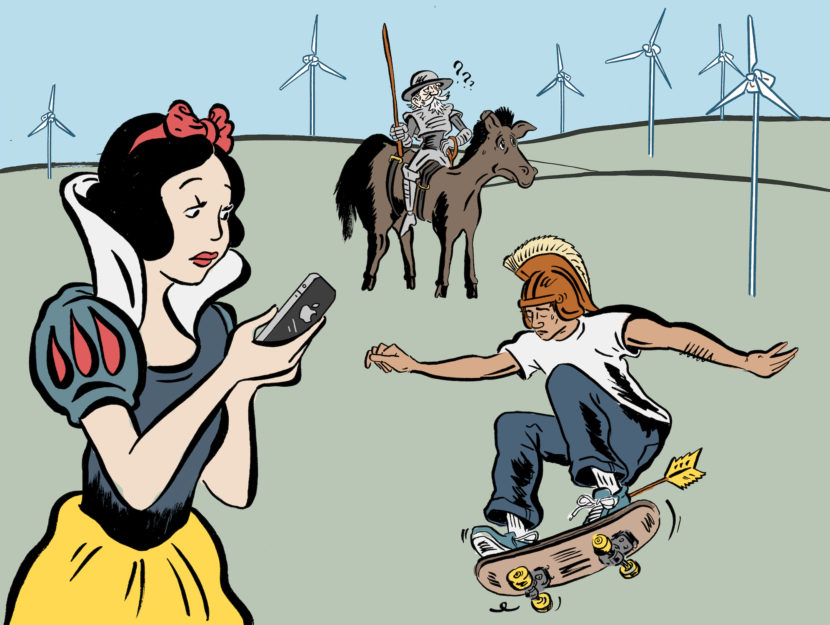 When an author returns to the work of a past writer and retells the story, what is the benefit to the readers who pick up the new work? In a recent interview with The Guardian, Pat Barker explains that in her retelling of Homer’s Iliad, she’s given voices to the women mentioned in the story but never given a chance to speak the truths they observe.

For Angela Carter, the term “retelling” was a misnomer. She insisted that she found the parts of the story the original author missed, and the stories she created were new products of her imagination that should be considered brand new stories.

As a reader, I find myself in agreement with both of these authors. I love to read stories based on earlier works precisely because I don’t expect to hear the same story set in a new time period. A story that offers a whole new way of understanding of an older plot can offer new meaning.

Here are 14 recent books that are new interpretations of previous work. Whether drawn from myth and fairy tales or some of the classics of literature, each of these books provide extra layers and ways of understanding the world. Whether or not a reader is familiar with the origin story, each of these books is a world unto itself. If it also encourages us to pick up the previous work, that feels like a happy bonus to diving into these books.