By Gretchen Rubin • 5 years ago 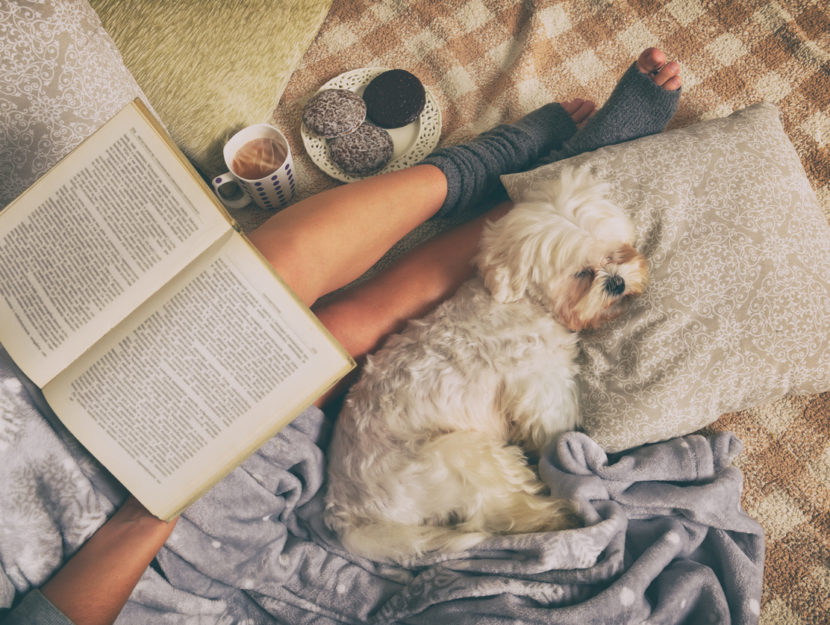 I love to read. Reading is my treehouse and my cubicle; it shapes my life and my habits; it’s a tremendous source of happiness and always leaves me feeling better. When researching my books about happiness and habits—Better Than Before, The Happiness Project, and Happier at Home—I read piles and piles of books. And like most bibliophiles, I love to urge others to read my favorite books. I hope you enjoy this list of uplifting books that leave you feeling better than when you started them.

And if you want even more book recommendations, join my online book club! Once a month, I suggest one book about happiness or habits; one outstanding work of children’s literature (I’m a huge fan of kid lit); and one eccentric pick (books that I love but admittedly reflect my idiosyncratic tastes). 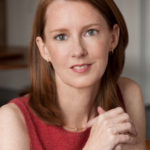 GRETCHEN RUBIN is one of the most thought-provoking and influential writers on the linked subjects of habits, happiness, and human nature. She’s the author of many books, including the blockbuster New York Times bestsellers, Happier at Home and The Happiness Project. Rubin has an enormous following, in print and online; her books have sold more than a million copies worldwide, in more than thirty languages, and on her popular daily blog, gretchenrubin.com, she reports on her adventures in pursuit of habits and happiness. Rubin started her career in law, and was clerking for Justice Sandra Day O’Connor when she realized she wanted to be a writer. She lives in New York City with her husband and two daughters.