Books That Take Place in the ’90s

These books offer a delightful throwback to one of our favorite decades—the '90s. 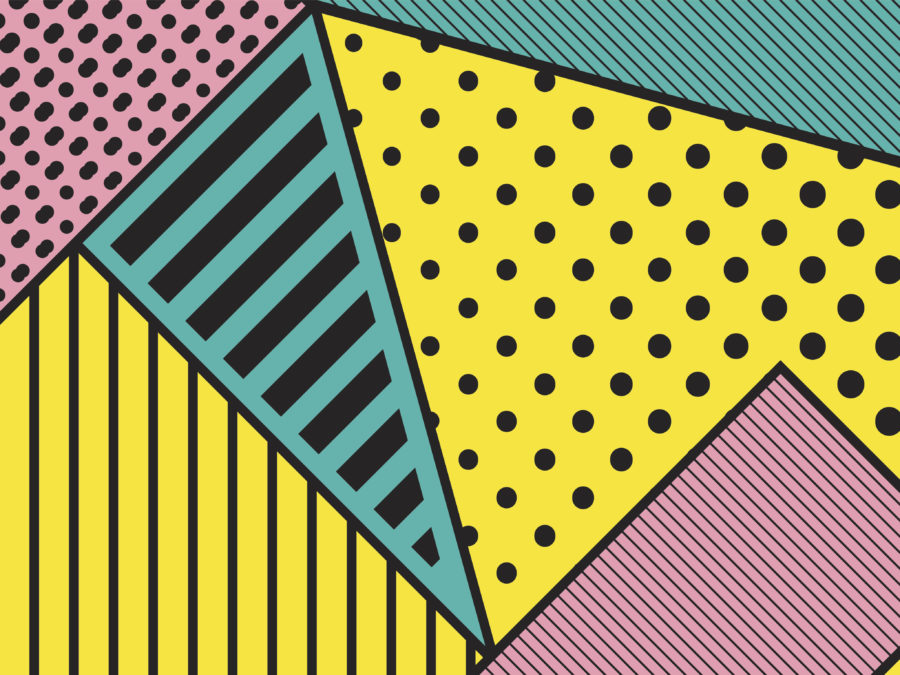 The Nineties have been making a major cultural comeback. While some people may be excited about new products from Lisa Frank or the Will and Grace reboot, we’re excited to read new books set during the ’90s, as well as our old favorites that totally capture the decade. Throw on your favorite plaid shirt, turn on grunge in the background, and get ready for these throwback books.