While we're missing the magic of Broadway IRL, we're turning to books about musical theater.

By Swapna Krishna • 11 months ago 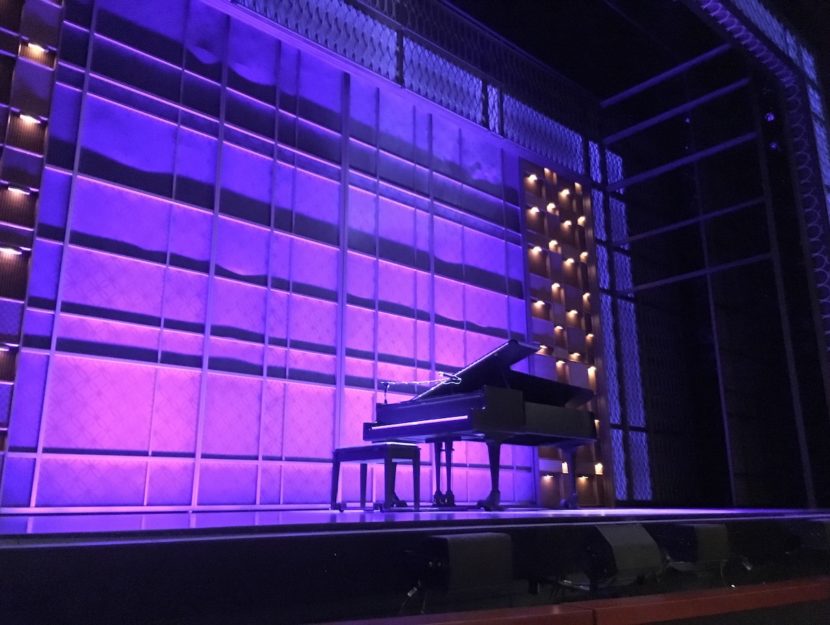 Life is hard right now, especially given the encouragement to isolate and avoid large public gatherings. We all certainly need an escape from the real world, but that is becoming increasingly difficult when we are encouraged to stay home and avoid spreading sickness, rather than going out to enjoy a movie or have a delicious meal.