8 Books We Love That Are Set in Libraries

Books about libraries? It can't really get better than that.

By Lorraine Berry • 9 months ago 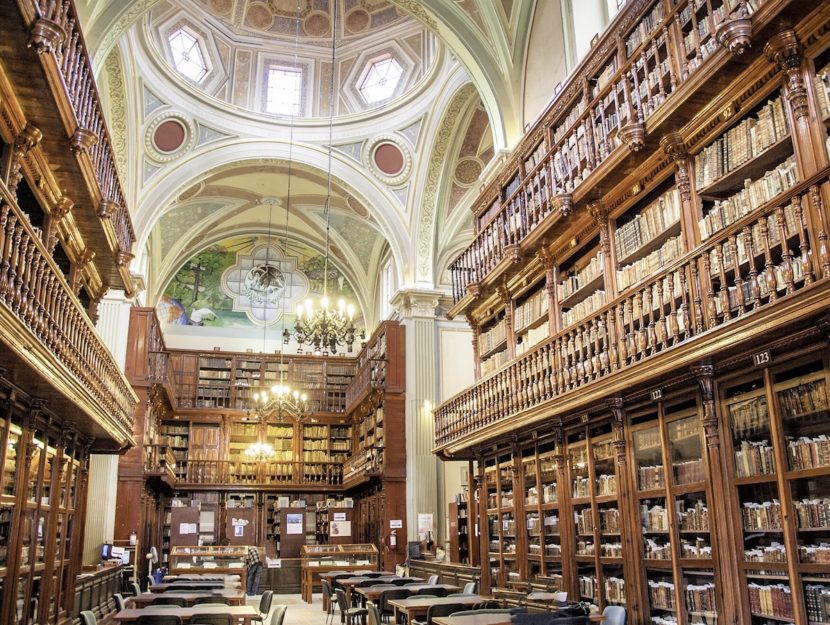 When I was a kid, we moved every year as we followed my father’s work. My mother packed up and unpacked more places than I can count. But one of the ways that she made that transition easier for my brothers and me was to find each new city’s local library and take us down there. Libraries offered a familiarity that new landscapes and street maps did not. In the library, I could find my favourite authors, find new ones, and find the stories that kept me company as I waited to make new friends.

I chose the grad school I attended largely on the extent of its collections. The rare book room there, and my trips to archives overseas, were full of the thrills of paging through 500-year-old books and reading manuscripts that revealed long-forgotten secrets.

So yeah. I have a thing for libraries. And at Read It Forward, I’m not alone. We know that libraries are places built upon the desires to solve the mysteries of existence, to understand the cosmos, and to probe the secrets of the human heart. These eight books set in libraries all explore what we find in the stacks.