Turn back the clock to the trials and tribulations of bygone eras. 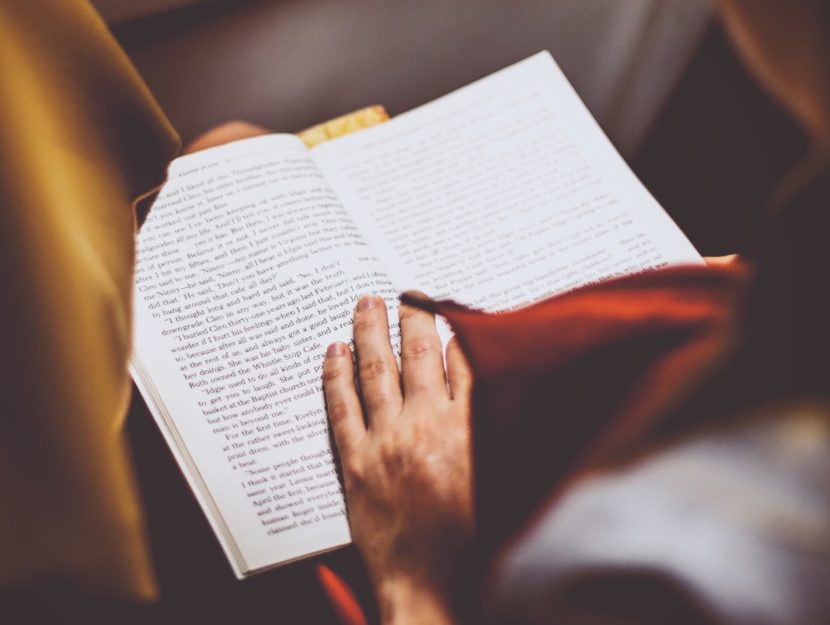 Perhaps the best way to make sense of history—including the historical moments we’re currently living through—is to read books that make history come to life. The world changes in each of these stories: a country sees devastating losses in war and disasters; laws and customs evolve; illness, violence, or revolution reshape physical and cultural spaces. Even though these books are based on major happenings, their impact is not only measured by the history they portray—their protagonists, average people caught in impossible situations, embody change and transformation.