Each of these books begs the question ... can you ever really know someone? 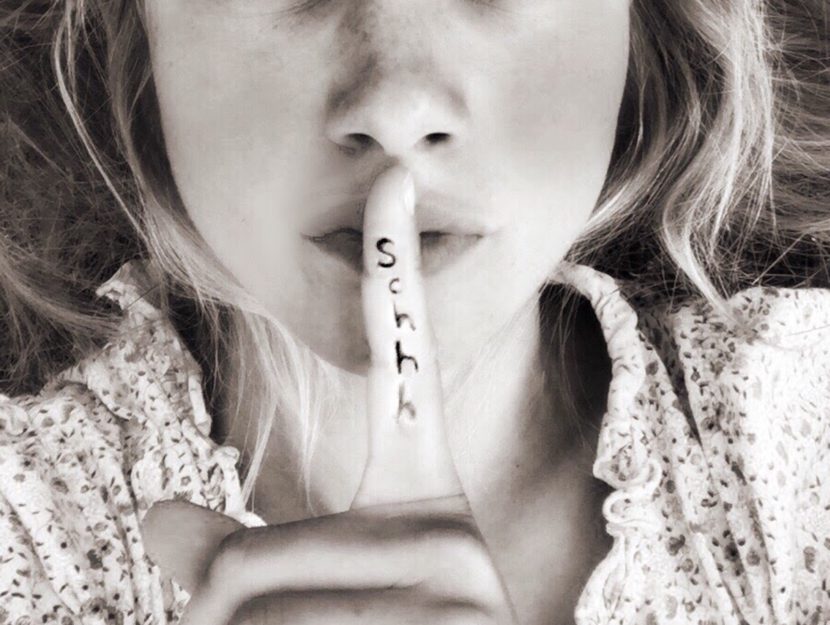 In the ideal marriage, your spouse is the person you know best, and you don’t keep secrets from each other. These books are not about those marriages. From memoirs written by women who married con artists, to suspense novels about spouses who disappear, to a neighborhood carpool upended by one woman’s affair, to a secret society that won’t let its couples leave, a secret truth is buried in each one of these books.