Every family has a secret. Some are darker than others. 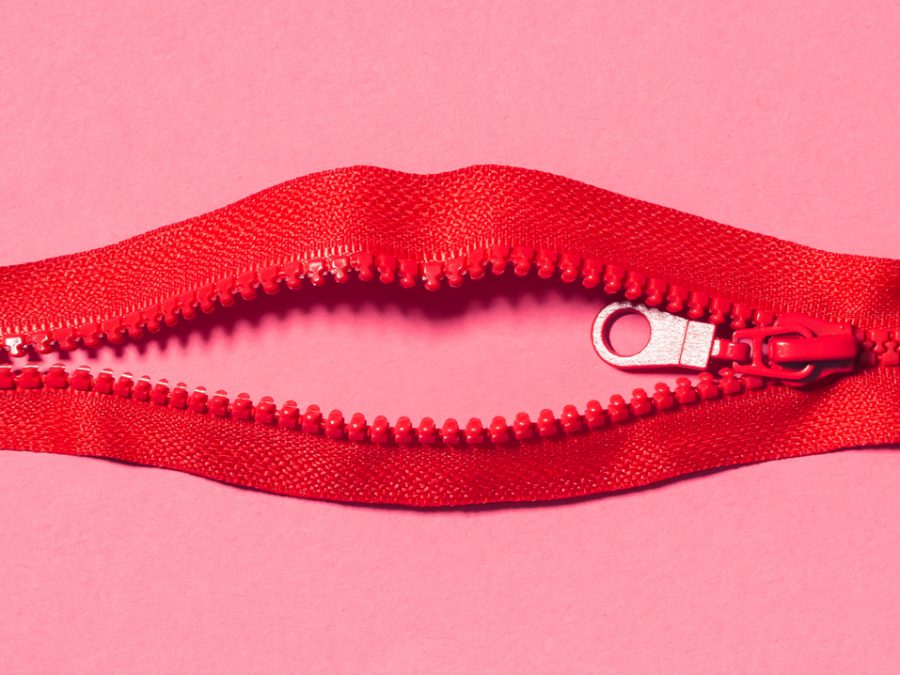 Leo Tolstoy wrote that all happy families are alike, but that every unhappy family is unhappy in its own unique way. Whether or not that’s true, we have to agree that unhappiness and hardship come in all shapes and sizes. Similarly—and this we think is universal to pretty much all families—secrets can cause discord and discontent within their ranks. Maybe that’s why we love reading books about secretive families, so as to avoid dealing with our own. These are books we love to disappear in, books we love to escape with, and books we love to be a little voyeuristic about.

While these are all fictional families, we’re also obsessed with true stories of family secrets. Dani Shapiro’s memoir, Inheritance, is one such a story. In it, she describes finding out from a DNA test and genealogy website that her father was not her biological father and her own life story had been hidden from her for over fifty years. Since publishing her memoir, Shapiro has launched her own podcast, called Family Secrets, wherein other people share their own family secrets. Listen here to explore how family secrets shape us, distort us and … liberate us. 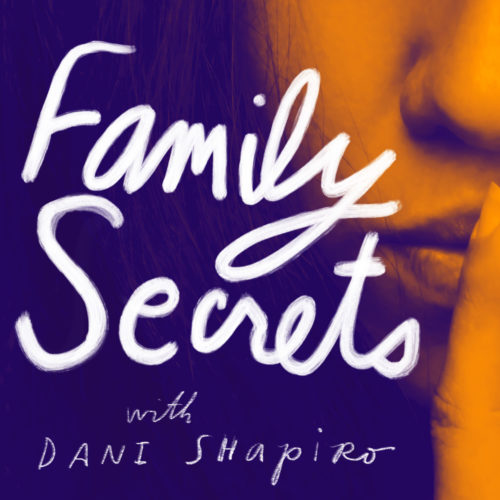