Curated by Lily Wilder, heroine of I Take You by Eliza Kennedy.

By Eliza Kennedy • 6 years ago 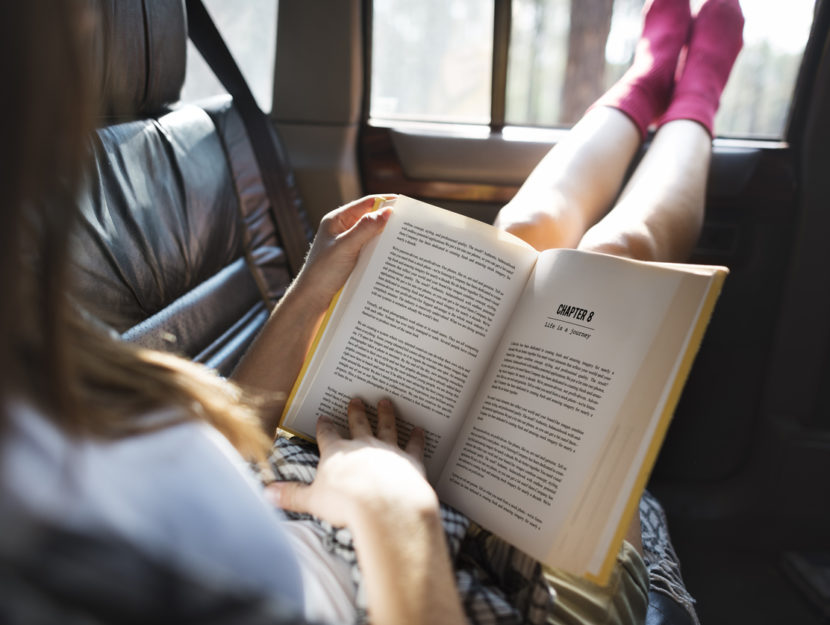 Hi, I’m Lily Wilder: New Yorker, lawyer extraordinaire, blushing bride. (Oh, and I love bookstores, so I know we have something in common.) My friends say I’m sassy, impulsive, fond of a good drink (or five), and have no business getting married. I’m the star of I Take You, the novel everybody’s calling the Big Beach Read of the summer. It’s sexy and provocative (like me) with the ribald humor of Bridesmaids (love that movie). If you like my reading list (and who wouldn’t, it’s awesome), I know you’ll love the book I’m in. 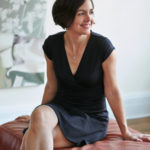 ELIZA KENNEDY attended the University of Iowa and Harvard Law School, where she was an editor of the Harvard Law Review. After graduation she served as a law clerk for a federal judge, then practiced litigation for several years at a prestigious Manhattan law firm. She lives in New York with her husband and son. I Take You is her first novel.