Books to Read If You Loved Russian Doll on Netflix

If you binge-watched Russian Doll and want more, we've got some books for you. 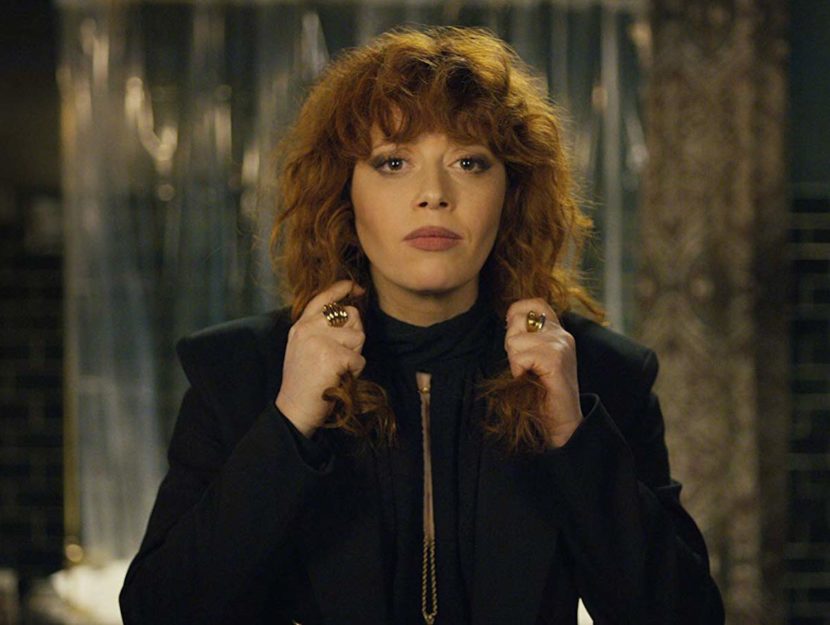 Netflix’s Russian Doll is a brilliantly dark comedy about life, death, and existential dread. Opening at a birthday party for Nadia (Natasha Lyonne), the show’s narrative begins, ends, and begins again with Nadia’s untimely and unending deaths. Each death forces her to relive the night of her birthday party again and again, along with an alternate array of the hours that follow after. As she attempts to unravel the temporal conundrum of recurring fatalities, she crosses paths with a stranger who is similarly caught in a loop of back-to-back deaths. Perhaps Netflix’s most philosophic offering to date, Russian Doll is a provocative metanarrative that will make you laugh and weep within the span of a few minutes. A postmodern twist on memento mori, each episode reminds us that carpe diem is more than just a cliche.

If you’re already on your second (or third) rewatch of Russian Doll, here’s a list of equally existential titles to tide you over until Season 2’s release.