Novels Ripped from the Headlines

Sometimes truth is stranger than fiction. 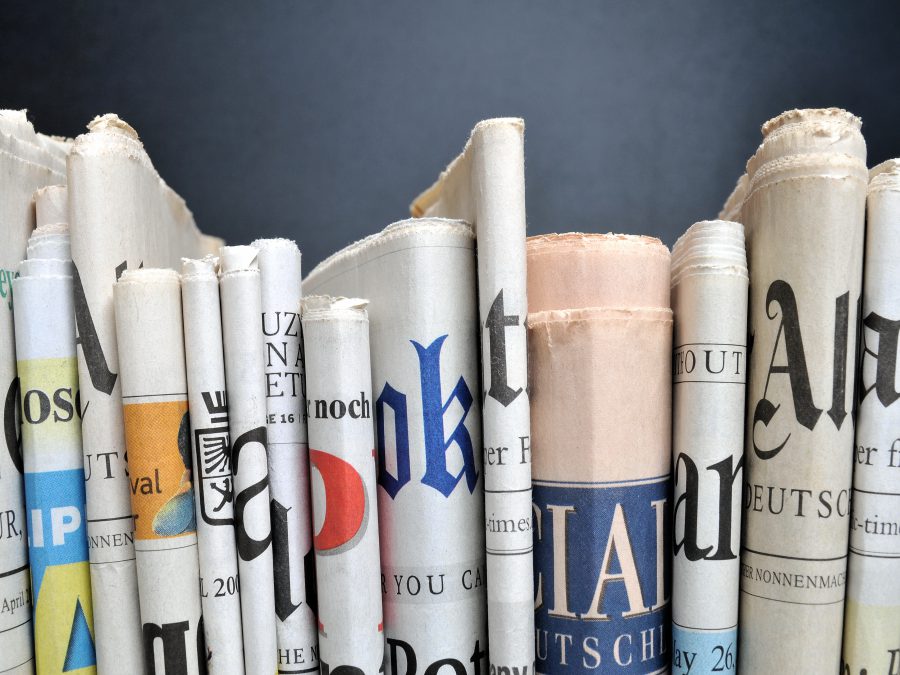 The writers of Law & Order aren’t the only ones who pull their stories from the cultural zeitgeist. Novelists tap into the world just as cleverly in these books inspired by real-life shocking revelations and unsolved mysteries. A point of warning: many of these stories are disturbing, based as they are on murders, kidnappings, assaults, affairs, accidents, and other strange phenomenon. But perhaps in reading these writers’ takes on real events, layered with their own experiences, you’ll gain a fresh perspective.