Fifteen years ago, the world changed. Here are 7 books that look at that defining day in history. 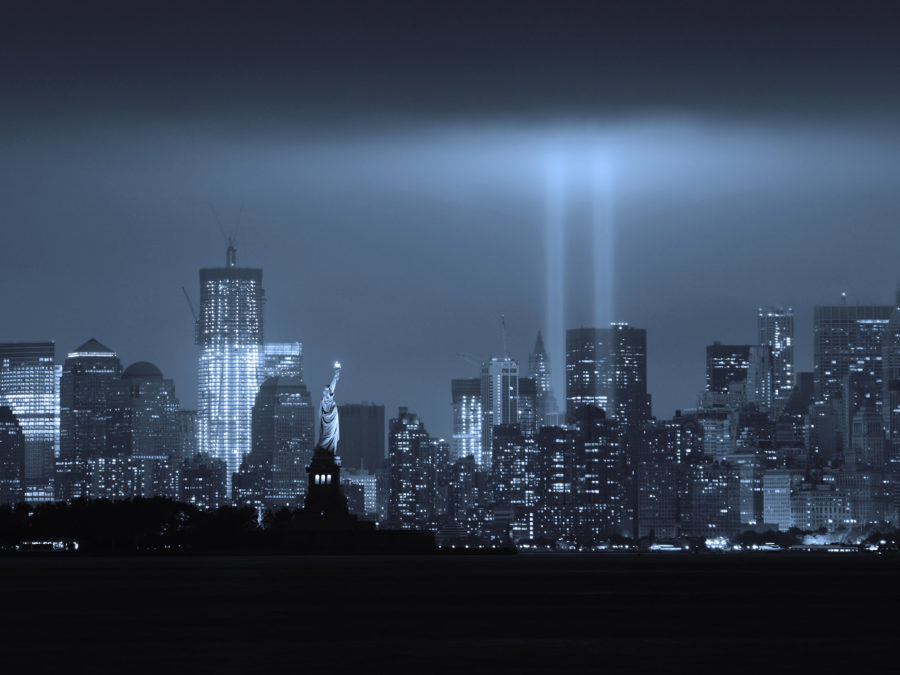 A lot has changed since September 11, 2001. In the fifteen years since that day, the United States hasn’t stopped reflecting on a moment that was as weighty and terribly meaningful to the country as Pearl Harbor or the day President Kennedy was assassinated. And every year, on 9/11, we remember where we were when the Twin Towers fell in New York City. We remember, whether we were near the World Trade Center, watching rapt in front of the TV, in a country across the globe, or still asleep. While much grief and war have transpired since this now-iconic date, we keep remembering those that died, those that lived, and those that died saving those that lived.

And, as is the case with any defining moment in history, fiction authors have used the day as inspiration and as a backdrop for their novels, or as something their characters—like us—have to cope with. In Cynthia D’Aprix Sweeney’s novel The Nest, a central character holds onto an artifact he recovered from the rubble as a sort of talisman of his beloved wife’s memory; In The Submission, Amy Waldman imagines a Muslim-American who submits a blind bid for the design of the 9/11 memorial; Jay McInerney’s The Good Life looks at a crumbling marriage in the aftermath of the crumbling towers. Memoirists too, must grapple with having lived through the experience, parsing out their recollections and memories in order to give the reader insight, and narrative non-fiction authors must put aside their own emotions in order to tell the story of another.

Here are a range of narratives, new and old, that reflect in various ways the way the world changed on September 11.