Books to Read Before You’re 40

You survived your 20s, and you're not yet over the hill. Here's what to read during your 30s. 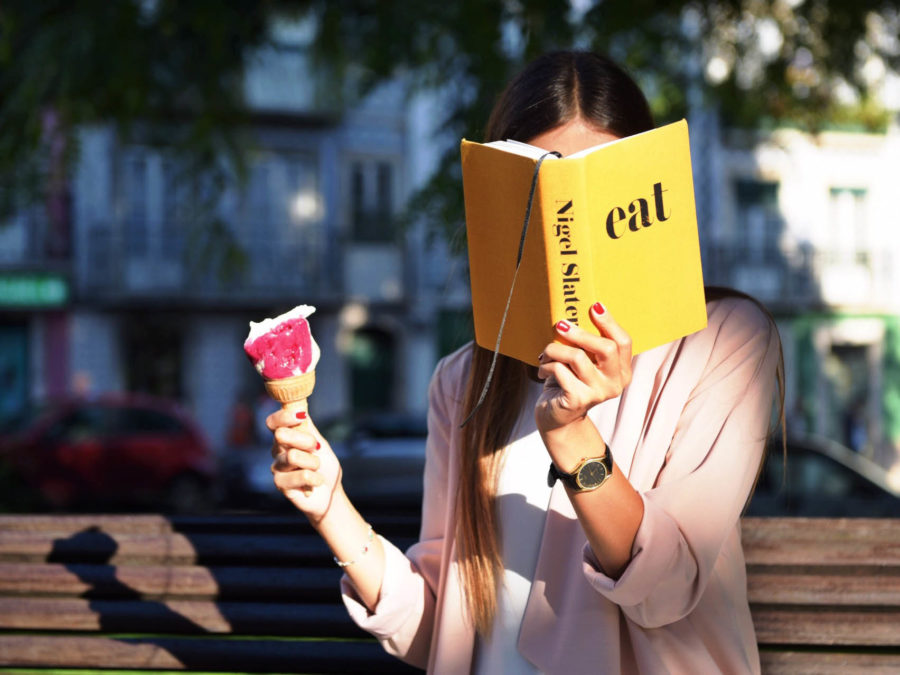 Your 30s can be rough, what with student debt you may still be paying off or big life events happening all around you (people getting married, buying houses, switching up their careers). But what’s most important to remember is that this decade is an amazing sweet spot in life—you have the wisdom of being past your 20s, but you’re not yet experiencing being middle-aged. You’re ripe to learn more about yourself and the world around you, which you can do through the literature you consume. So, here are a smattering of books we believe everyone should read by the age of 40.