11 Books to Read After a Breakup

Because books are the best anecdote for a broken heart. 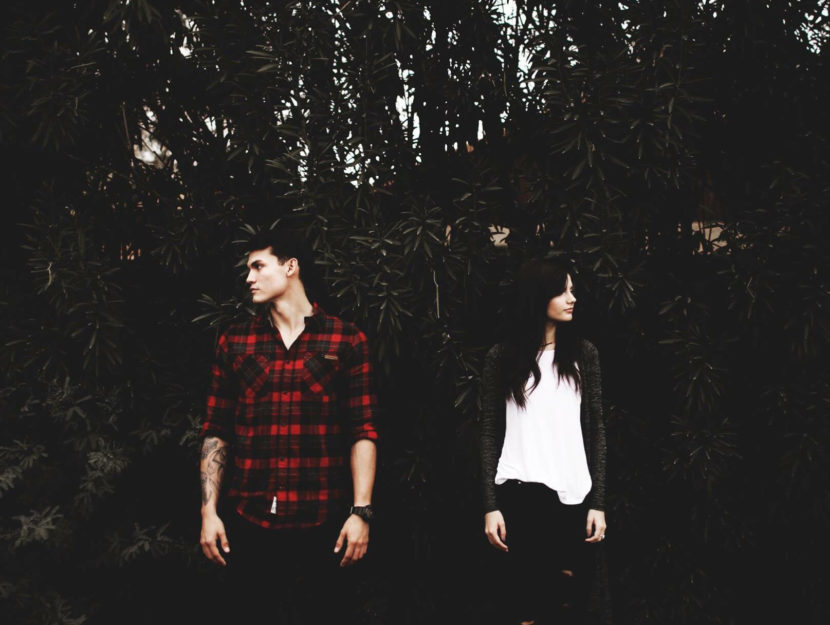 Ice cream helps. So does pulling the blinds and having a Dance-It-Out-Party-of-One in your living room. Rom-coms can help, but sometimes they make it worse. Time with friends is always good. But sometimes the best cure for a broken heart is a good book. You could go with the classics: a book that will exercise your brain and remind you how smart you are. Or self-care: a book that will give you practical information to heal yourself and move on. Or maybe humor: a book that will lift your spirits and make you laugh. Either way, reading is the ultimate way to treat yourself, so check out our recommended books to read after a breakup.