This LGBTQ+ lineup proves love is always stronger than hate. 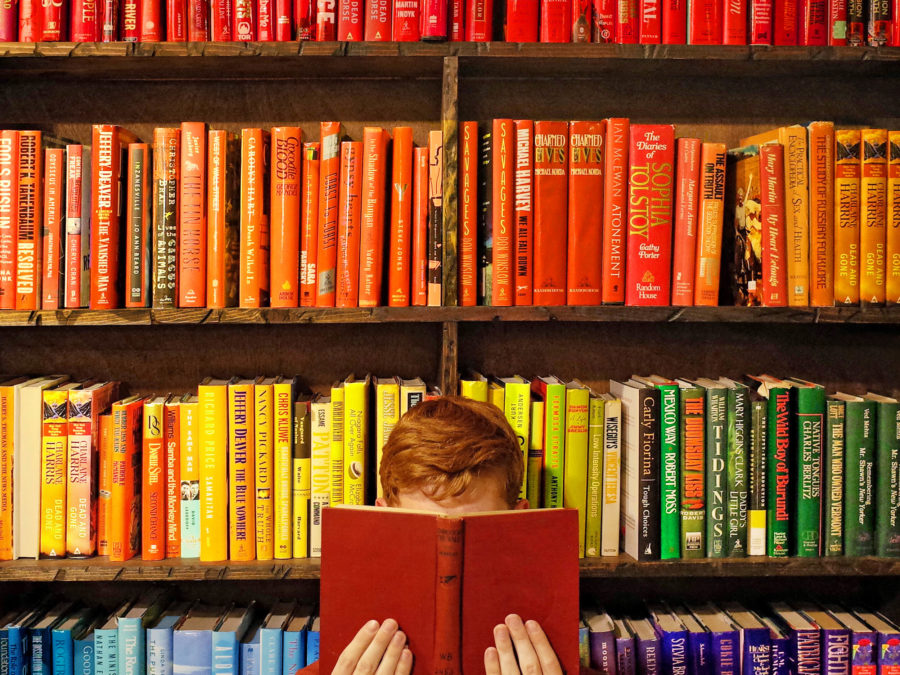 Every June across the U.S., we celebrate Pride Month, in commemoration of the Stonewall Riots of June 1969—a series of protests outside the Stonewall Inn in New York City’s Greenwich Village—and the tipping point for the modern LGBTQ Rights movement. June 2013 marked a huge win for LGBTQ equality when the U.S. Supreme Court overturned the Defense of Marriage Act and created a legal way for people of the same sex or gender to gain the same rights as straight couples, which was finally passed in June 2015.

We’re dedicated to celebrating Pride Month. There’s never been a better time to expand your own frame of reference, and one of the best ways to do that is through these excellent books by and/or about queer people. Every voice on this list is telling an important story.