Books to Read During the Political Conventions

Because reading makes everything great again.

By Nicole Fiorica • 5 years ago 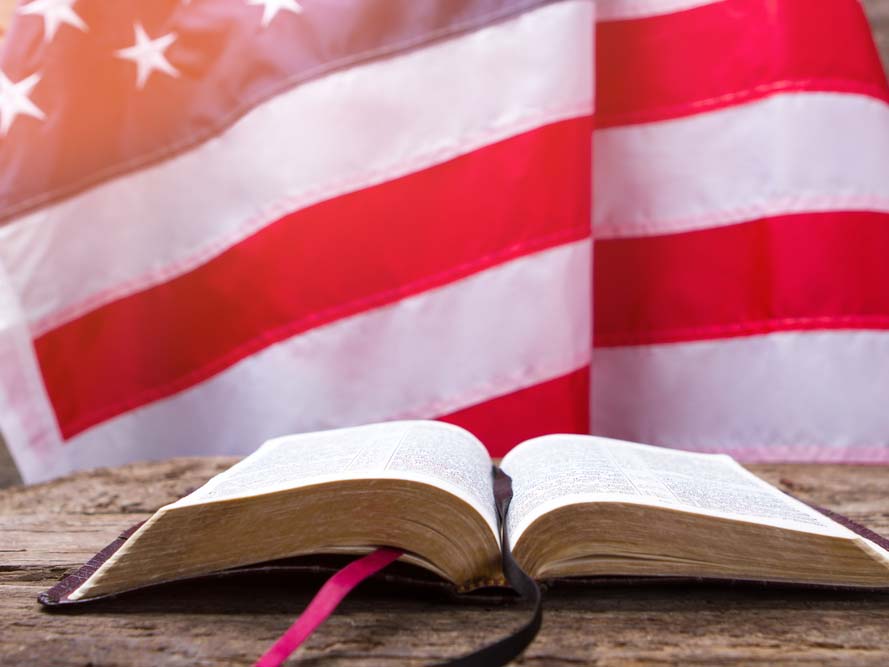 If you live in America, it’s likely that the only thing you’re seeing on your television lately is coverage of the Republican and Democratic national conventions. Keeping track of this hectic election season in order to make an educated vote come November can sometimes feel taxing, but have no fear: there are a number of books out there that are both educational and entertaining in their discussion of politics past and present. Whether your interest is in the current political climate or the early years of American history that would dictate traditions for years to come, the people, events, and ideas described in these books will provide informative context throughout the remainder of the election season.