The Books You Read in College as a Theatre Major

“All the world's a stage, And all the men and women merely players..." 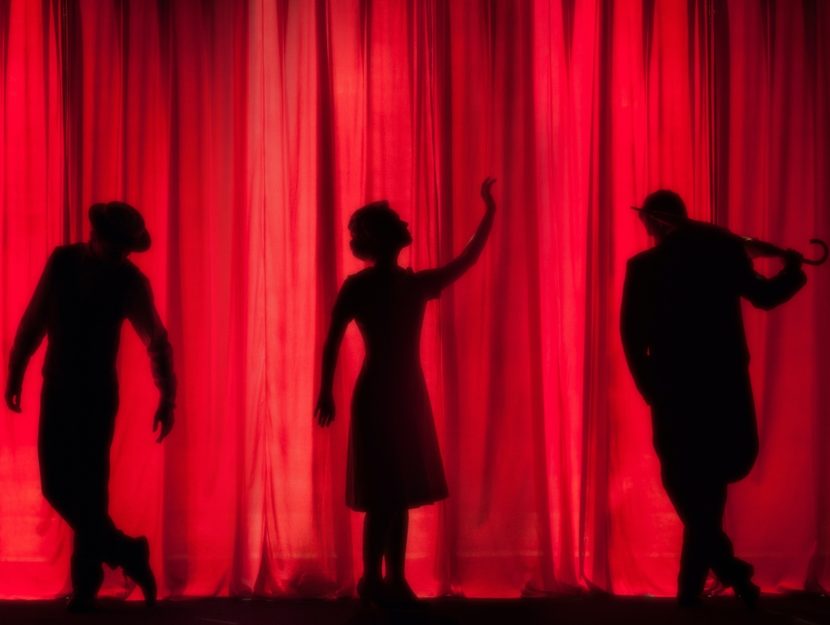 Being a theatre major is hard. I know not because I was one, but because I was friends with a bunch of them. Theatre majors somehow have more classes or more time spent in class than anyone else, and yet seem—in my experience—to also have a kind of boundless energy that I, an introverted English, creative writing, and history buff (of course) have never had. But no matter how much time theatre majors spend on their feet (acting, auditioning, directing, designing costumes and lights and sets), they also spend a lot of time sitting with and studying texts, from the classic plays to theatre theory and/or history. Which makes them close kin to the rest of the sitting-down-and-reading-stuff majors. Theatre majors will recognize and love (or be incredibly opinionated about) the titles we’ve shared. And if you always wanted to be a theatre major but didn’t have the courage or wanted to do something “sensible” with your college degree? Well, we’ve got you covered with some Theatre 101 reading.